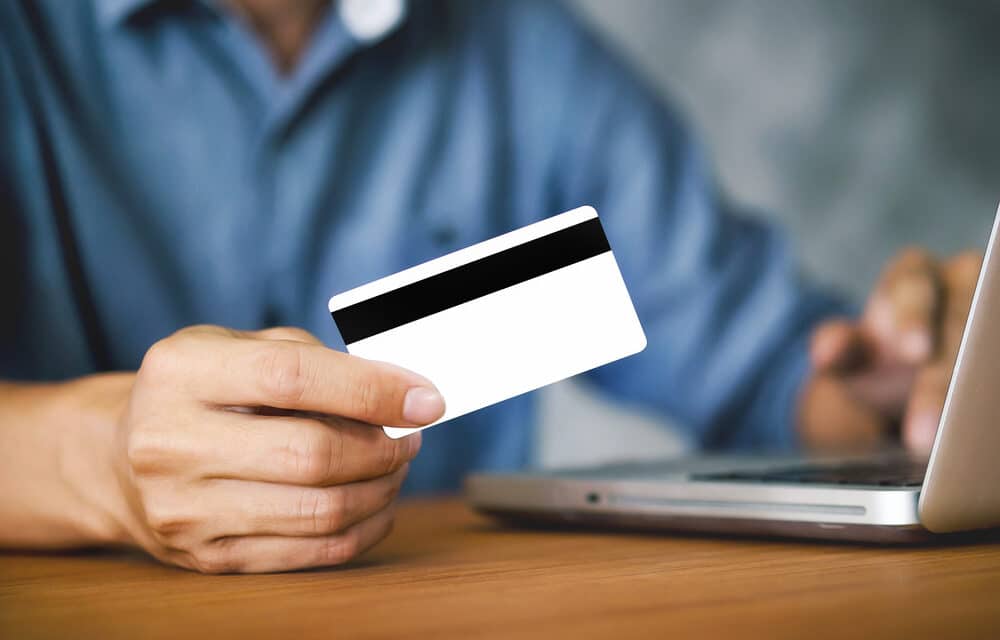 A pastor is encouraging people to donate to his Tulsa church so they can become an online member and get his signature on a religious exemption from coronavirus vaccine mandates.

According to MSN News, The pastor, Jackson Lahmeyer, is a 29-year-old small-business owner running in the Republican primary challenge to Sen. James Lankford in 2022. Lahmeyer, who leads Sheridan Church with his wife, Kendra, said Tuesday that in the past two days, about 30,000 people have downloaded the religious exemption form he created.

“It’s beautiful,” he said. “My phone and my emails have blown up.” The rules around religious exemptions for coronavirus vaccines vary widely as each state or institution often has its own exemption forms for people to sign. Experts on religious freedom claims say that most people do not necessarily need a letter from clergy for a religious exemption.

“He’s not really selling a religious exemption,” said Haynes, who compared Lahmeyer’s exemption offer to televangelists who sell things like prayer cloths. “He’s selling a bogus idea that you need one.” “I’m willing to sign it no matter what,” he said. “But I want it to have weight. In order for it to carry any weight, you have to be an online member of our church.”

Daily News reported that the Rev. Kevin McCall is vowing to give COVID inoculation exemptions to members of his church trying to avoid vaccine mandates — and is even offering the letters as an enticement so people will join.

McCall told the Daily News on Friday that about 60% of his congregation at the Anointed by God Ministry have requested exemptions from the life-saving shots — and that others from outside his church are coming in droves for the exemption benediction.

So far, he said he’s doled out exemption letters to 90 church members and received calls from about 170 people outside his congregation seeking them in the last two days.

He said most of the calls came from city workers — teachers, nurses, cops, and MTA workers. McCall, who also heads the Crisis Action Center, a civil rights group, inaccurately compared the miracle COVID vaccines to booze and recreational drugs, saying he’s merely providing religious people with a way to live their faith.