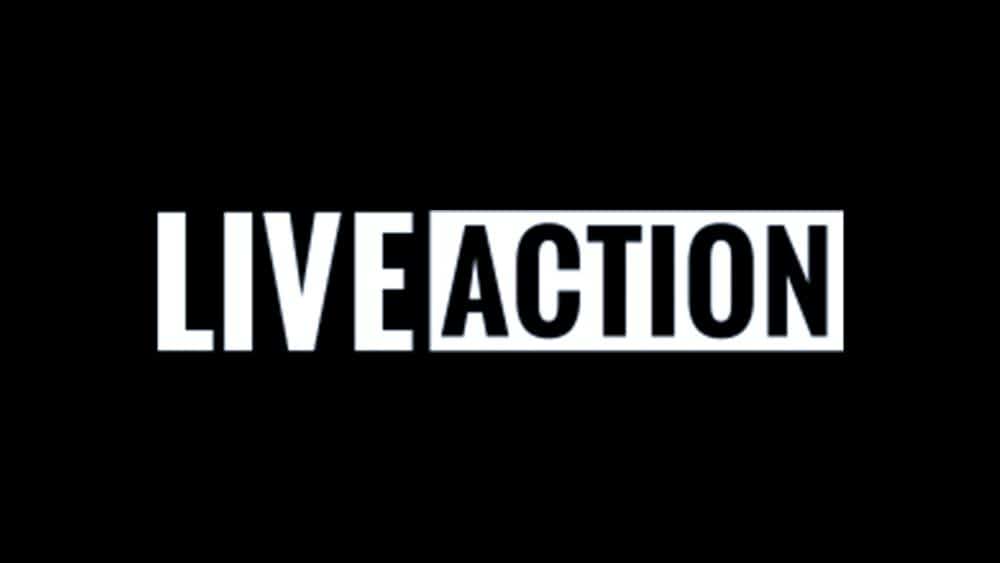 The pro-life group Live Action says the search engine Google has removed all of its online ads and has barred the organization from promoting a new video about how unborn babies develop in the womb.

According to Live Action, the ads that were banned included the promotion of Baby Olivia, a medically accurate animation of human development in the womb, as well as promotion of the Abortion Pill Reversal (APR) hotline, managed by a team of medical professionals who helped develop the life-saving technology.


BREAKING: At the request of abortion activists, @Google has just BANNED all of @LiveAction's pro-life ads, including those promoting the Abortion Pill Reversal treatment, a resource that has saved 2500 children to date.

Lila Rose, the president and founder of Live Action, tweeted a screenshot of Google’s message to the group: “BREAKING: At the request of abortion activists, @Google has just BANNED all of @LiveAction’s pro-life ads, including those promoting the Abortion Pill Reversal treatment, a resource that has saved 2500 children to date.”

“In a dramatic and unprecedented move, Google has sided squarely with extremist pro-abortion political ideology, banning the pro-life counterpoint and life-saving information from being promoted on their platform,” Rose said in a statement. “They aren’t hiding their bias anymore.

Google’s censorship baldly reveals that the corporation is in the pocket of the abortion industry. By restricting scientific information related to abortion pill reversal and other life-saving options, while accepting paid ads promoting life-ending abortions, Google has chosen to operate by an outrageously dishonest and blatant double standard.” READ MORE