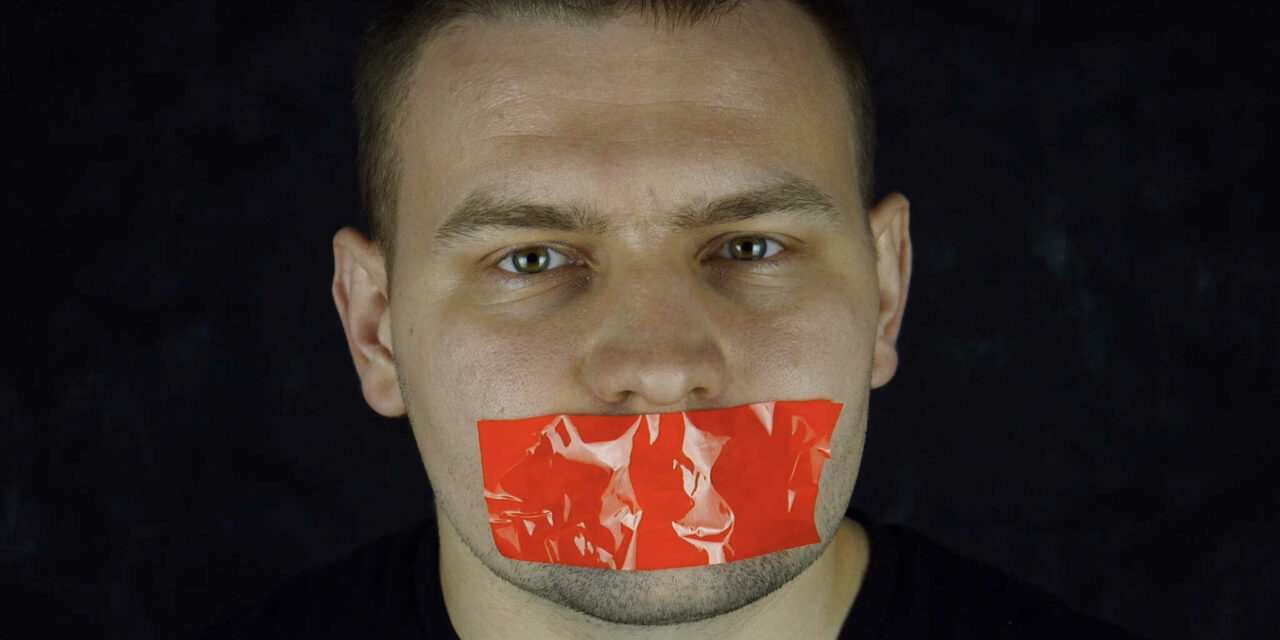 The CEO of a gaming company, Tripwire Interactive, stepped down after he faced backlash for writing he was “proud” of the Texas law virtually banning all abortions after six weeks, often before a woman knows she’s pregnant.

John Gibson posted a tweet Friday praising the U.S. Supreme Court for refusing to block the controversial legislation, which opponents have argued jeopardizes Roe v. Wade. “Proud of [the U.S. Supreme Court] affirming the Texas law banning abortions for babies with a heartbeat,” he wrote.

“As an entertainer, I don’t get political often. Yet with so many vocal peers on the other side of this issue, I felt it was important to go on the record as a pro-life gamer developer.”

“His comments disregarded the values of our whole team, our partners, and much of our broader community,” the Tripwire statement continued. “Our leadership team at Tripwire are deeply sorry and are unified in our commitment to take swift action and to foster a more positive environment.” READ MORE