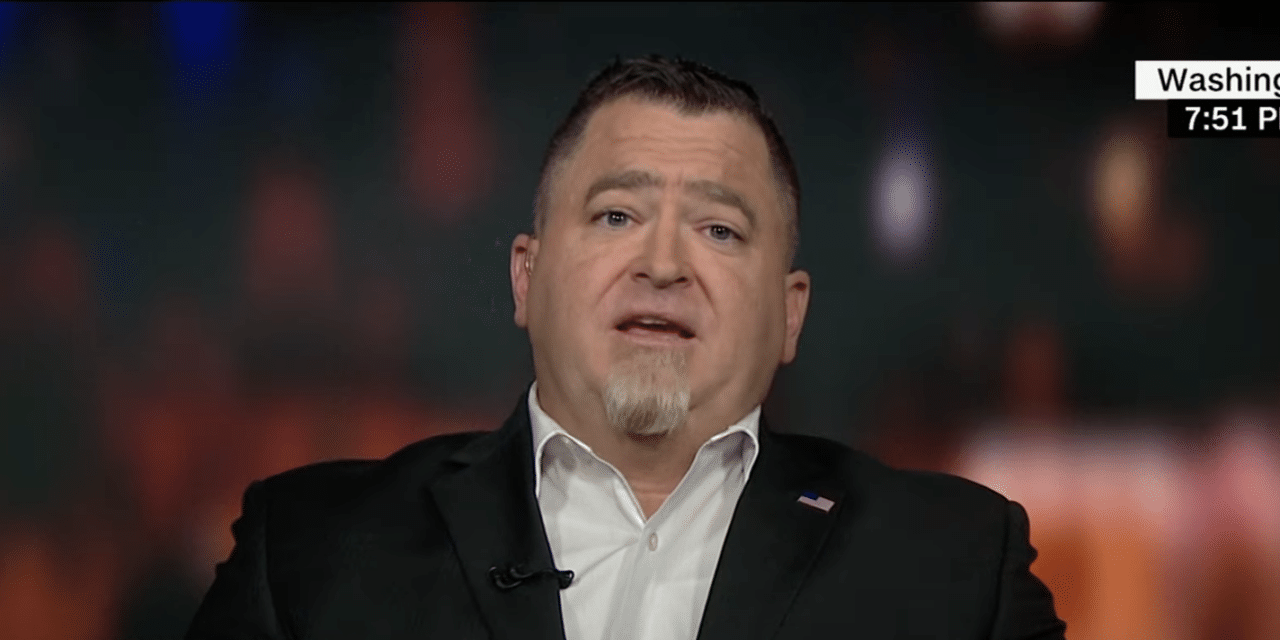 (OPINION) The former director of a secretive U.S. government UFO program is ready to tell his full story. Luis Elizondo, who headed the Pentagon’s Advanced Aerospace Threat Identification Program’s effort to study UFOs around the world, has signed a book deal with William Morrow, an imprint of HarperCollins, after a competitive bidding war for the U.S. publishing rights.

The memoir “promises to reveal shocking never-before-shared details regarding what Elizondo has learned about UFOs and the profound implications for humanity, all of which will escalate what is already a hot topic globally.”

In May, Elizondo was featured on CBS’ 60 Minutes segment on the UFO phenomena, which has racked up 10 million views on YouTube, making it the show’s fourth-most-watched segment on the streaming service. Former President Barack Obama added on The Late Late Show in May,

“What is true, and I’m actually being serious here, is that there are, there’s footage and records of objects in the skies, that we don’t know exactly what they are. We can’t explain how they moved, their trajectory. They did not have an easily explainable pattern. And so, you know, I think that people still take seriously trying to investigate and figure out what that is.”

In June, the Pentagon released a long-awaited report on UFOs (which have been re-dubbed Unidentified Aerial Phenomena — UAPs) that contained limited information about the task force’s findings. The report focused on 143 sightings by military aviators made since 2004 of objects that seemed to defy traditional classification and some of which seemed to break the laws of physics as well.

The report offered five possible conclusions about what objects could be that ranged from the ultramundane (birds, plastic bags), to the rather worrisome (top-secret technology from U.S. adversaries like Russia and China), to the rather eyebrow-raising (“Other”). READ MORE