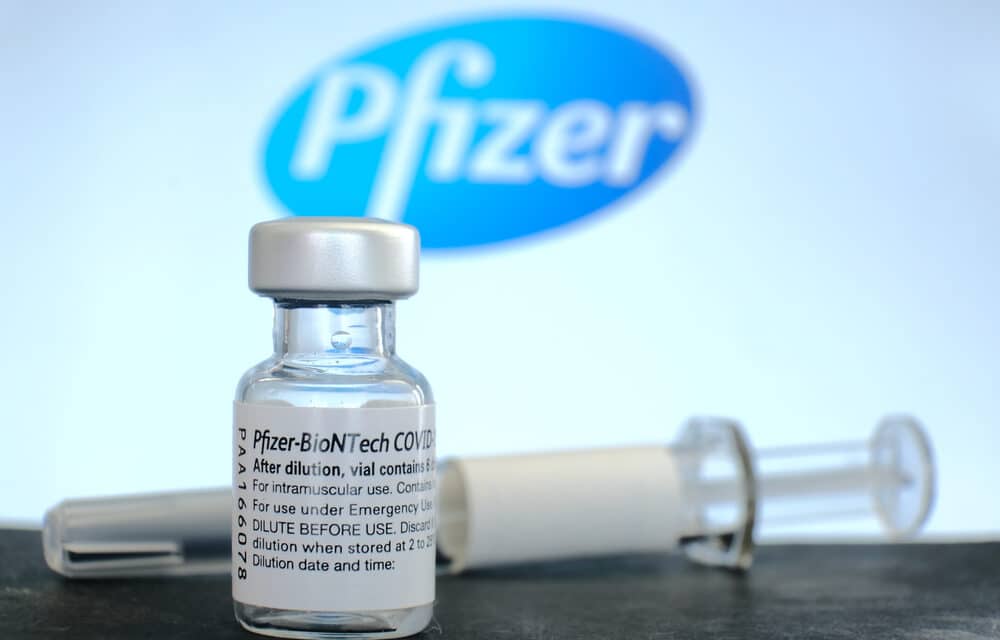 An influential Food and Drug Administration advisory committee on Friday rejected a proposal to distribute booster shots of Pfizer and BioNTech’s Covid-19 vaccine to the general public, paring back those plans to unanimously recommend the third shots to people age 65 and older and other vulnerable Americans.

“It’s likely beneficial, in my opinion, for the elderly, and may eventually be indicated for the general population. I just don’t think we’re there yet in terms of the data,” said Dr. Ofer Levy, a vaccine and infectious disease specialist at Boston Children’s Hospital.

The panel voted 16-2 against distributing the vaccines to Americans 16 and older, before unanimously embracing an alternate plan to give boosters to older Americans and those at a high risk of suffering from severe illness if they get the virus. That’s previously included people with diabetes, heart disease, obesity, and other so-called comorbidities.

Pfizer’s stock closed down 1.3%, while shares of BioNTech fell 3.6%. The nonbinding decision by the FDA’s Vaccines and Related Biological Products Advisory Committee comes as the Biden administration has said it wants to begin offering booster shots to the general public as early as next week, pending authorization from U.S. health regulators.

While the agency hasn’t always followed the advice of its committee, it often does. A final FDA decision could come in a matter of hours. The Centers of Disease Control and Prevention has scheduled a two-day meeting next week to discuss plans to distribute the third shots in the U.S. FULL REPORT