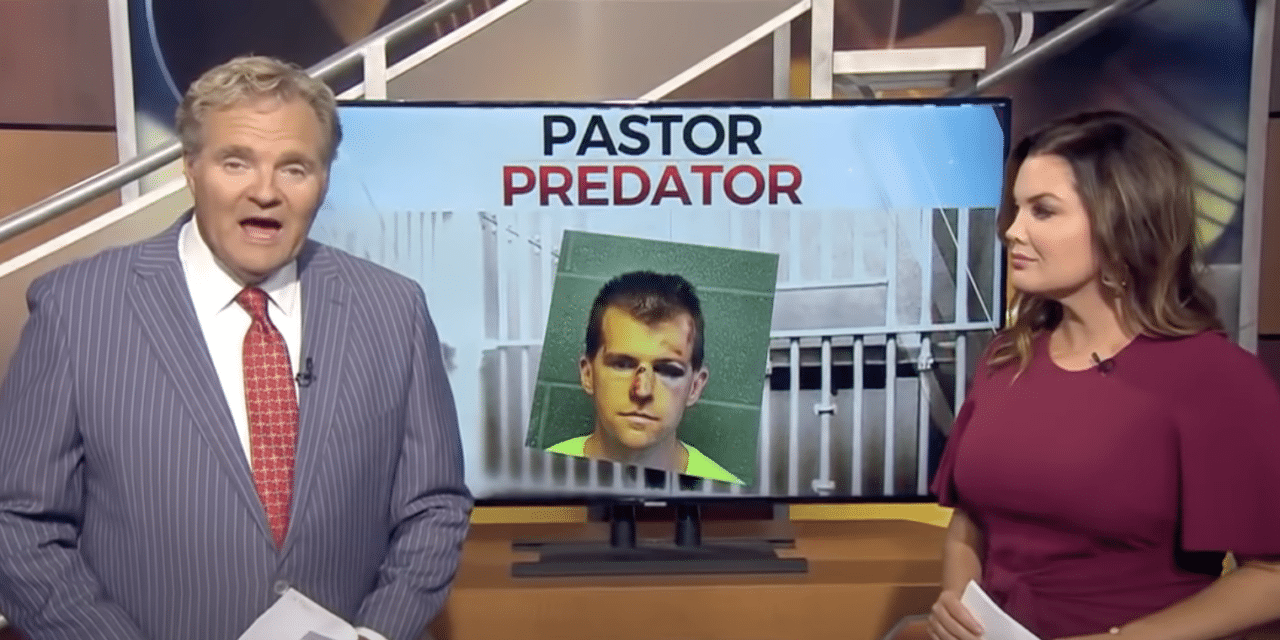 A father caught a church minister inappropriately touching his 9-year-old son at a school bus top Wednesday, after which the father gave the minister a serious beating, Oklahoma City police told KWTV-DT.

Michael Coghill, 33, was arrested Wednesday on a child sex crime complaint, the station said, adding that Lakehoma Church of Christ in Mustang had listed him on its website as a minister. But as of Friday afternoon, the site doesn’t list Coghill as a staff member.

The victim told his parents Coghill jogged by his bus stop several times and touched him in ways that made him feel uncomfortable, KWTV said. Then on Wednesday, the boy’s father waited in his car to see if Coghill would return, the station said.

“While he was watching the school bus stop, our suspect ran by him, ran past the bus stop where the children were waiting, turned around, came back, and stopped where he touched the child,” Sgt. Dillon Quirk with the Oklahoma City Police Department told KWTV.

Police were told Coghill placed his hand on the child’s side then moved his hand to the child’s backside, KOKH-TV reported, adding that video of the act was recorded. With that, the boy’s father ran after Coghill and tackled him — and the suspect had visible facial injuries by the time police arrives, the station said. “While he was watching the school bus stop, our suspect ran by him, FULL REPORT