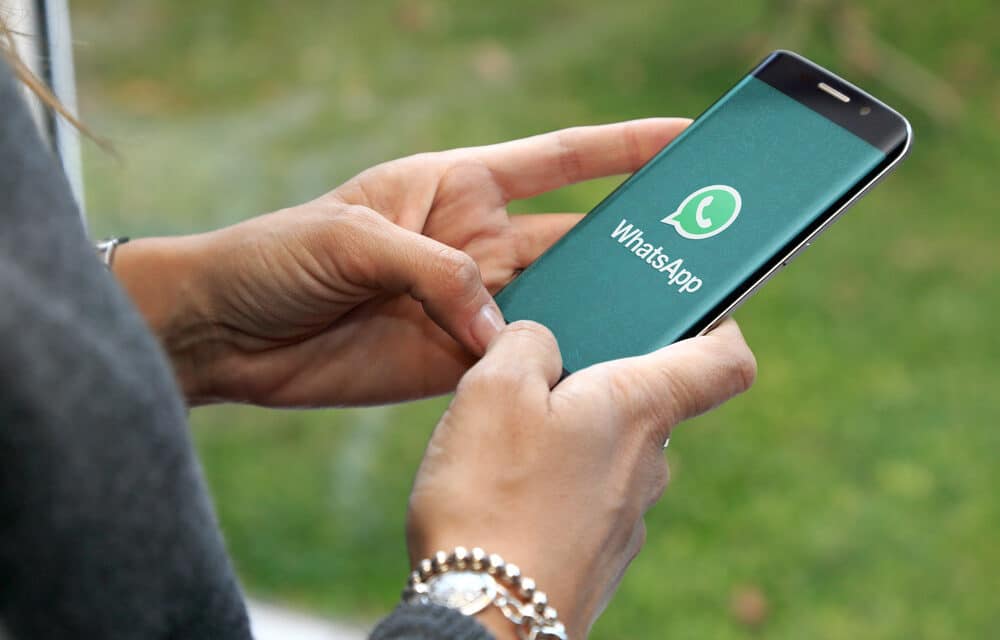 Facebook is reading your WhatsApp texts despite claims that chats held on the app are secured from staff, according to a report. According to TheSun, The California tech titan, which owns WhatsApp, sifts through messages, photos, and videos that have been flagged as inappropriate by users.

That’s despite assurances made by execs when Facebook bought WhatsApp for $19billion in 2014 that user data would not be accessed by either company. The report published Tuesday by investigative non-profit ProPublica argues that the app, which has two billion users, is not living up that promise.

An army of 1,000 moderators regularly read messages, they on occasion share them with governments to help put people in prison. “[An] assurance automatically appears on-screen before users send messages: ‘No one outside of this chat, not even WhatsApp, can read or listen to them’,” ProPublica writes in its report.

According to IndiaToday,  “Seated at computers in pods organized by work assignments, these hourly workers use special Facebook software to sift through streams of private messages, images, and videos that have been reported by WhatsApp users as improper and then screened by the company’s artificial intelligence systems.

Carl Woog that a team of contractors review WhatsApp messages to identify and remove “the worst” abusers. However, he told the publication that this type of work is not called “content moderators”. — The report also highlighted that WhatsApp shares metadata, unencrypted records about users’ activity with the law enforcement authorities.