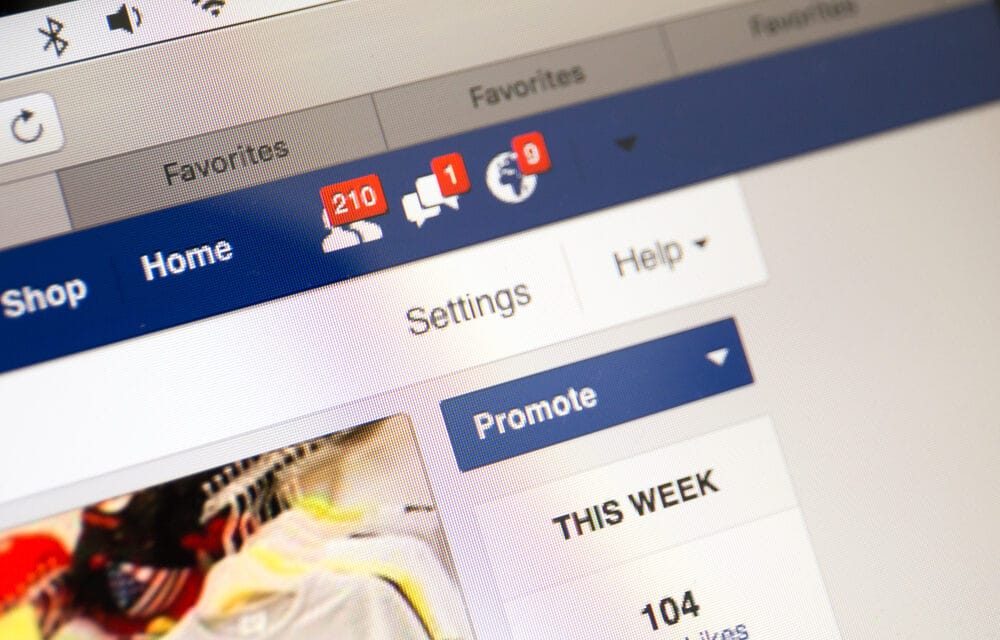 (OPINION) While Facebook is known for cracking down on accounts linked to Christians and politically conservative individuals and groups, the platform is doing little to stop criminal organizations that use the networking site to profit off sex trafficking, said entertainment critic Ted Baehr.

The connection between human trafficking and drug cartels on social media is a “gigantic” problem, Baehr told CBN News. “I was one of the founding board members of the National Coalition on Sexual Exploitation. It’s been a bigger and bigger problem, especially when we talk about the crackdown on conservative sites or Christian sites,” he said.

Facebook employees sent numerous alerts to their bosses to report on human traffickers in the Middle East and armed groups in Ethiopia that are using the platform for sex trafficking and inciting violence against ethnic minorities, according to internal documents released by The Wall Street Journal in an investigative report.

Facebook was informed that a Mexican drug cartel was using the platform to recruit, train and pay hitmen, but the company didn’t stop the cartel from posting on Facebook or Instagram, the documents show.

“Anybody will tell you who’s concerned about this issue that there’s more slavery today than there’s ever been in terms of sex slavery,” Baehr said. “So these cartels are using Facebook. Facebook has said, ‘We are going to address the issue.’ They’ve never really addressed it.” READ MORE