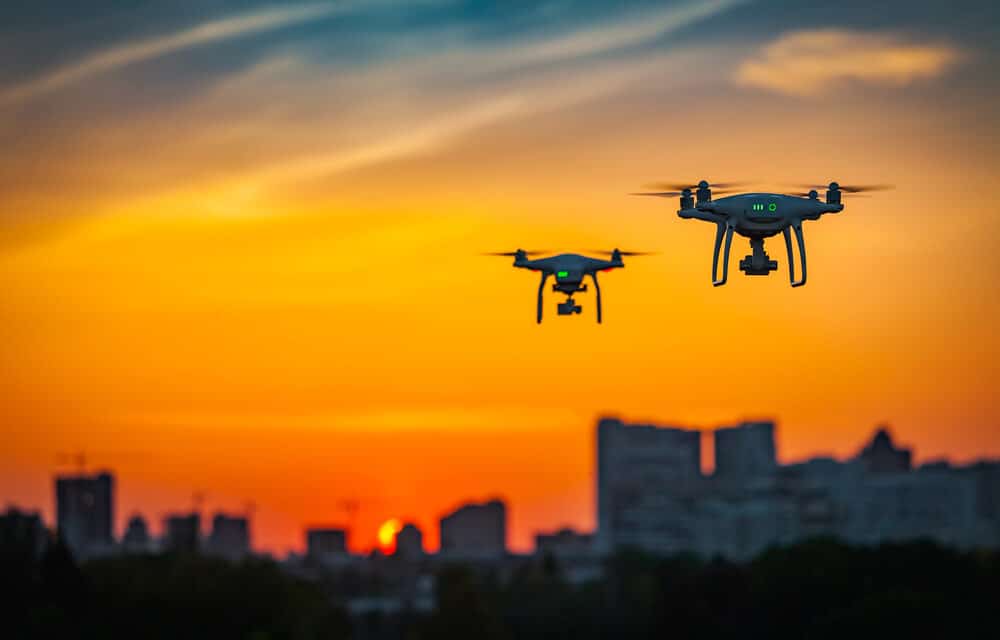 (ETH) – Italian officials want a drone to fly around and measure the temperatures of people relaxing on a beach near Rome in order to track Covid-19 and prevent health emergencies.

The ‘medical’ drone was scheduled to patrol the beaches of Ostia, a suburb of Rome, on Saturday and Sunday, but the experiment was postponed due to a bad weather forecast.

According to local health officials, the drone would “automatically” measure temperatures while hovering at least 25m above the water and staying at least 30m away from people. Test flights were planned to last for five hours, between 11 am and 4 pm.

“When the drone detects a person with a fever, it identifies them and alerts the medical surveillance team,” the officials said, as quoted by Italian media. “Doctors then arrive at the site for investigation, which can lead to a Covid-19 test.” Officials promised to respect privacy, saying that holidaymakers with normal temperatures will not be identified.

Marta Branca, the head of ASL Roma 3, a public health authority that covers several districts of Italy’s capital, denied rumors that the flying device will be used to hunt down people who spread the disease.

“It’s just a way to make sure that an illness or an accident on the beach or at sea is detected immediately and not a single moment is lost in the rescue efforts,” Branca tweeted. “My father had died like that. Maybe, with that drone he would still be here.” FULL REPORT