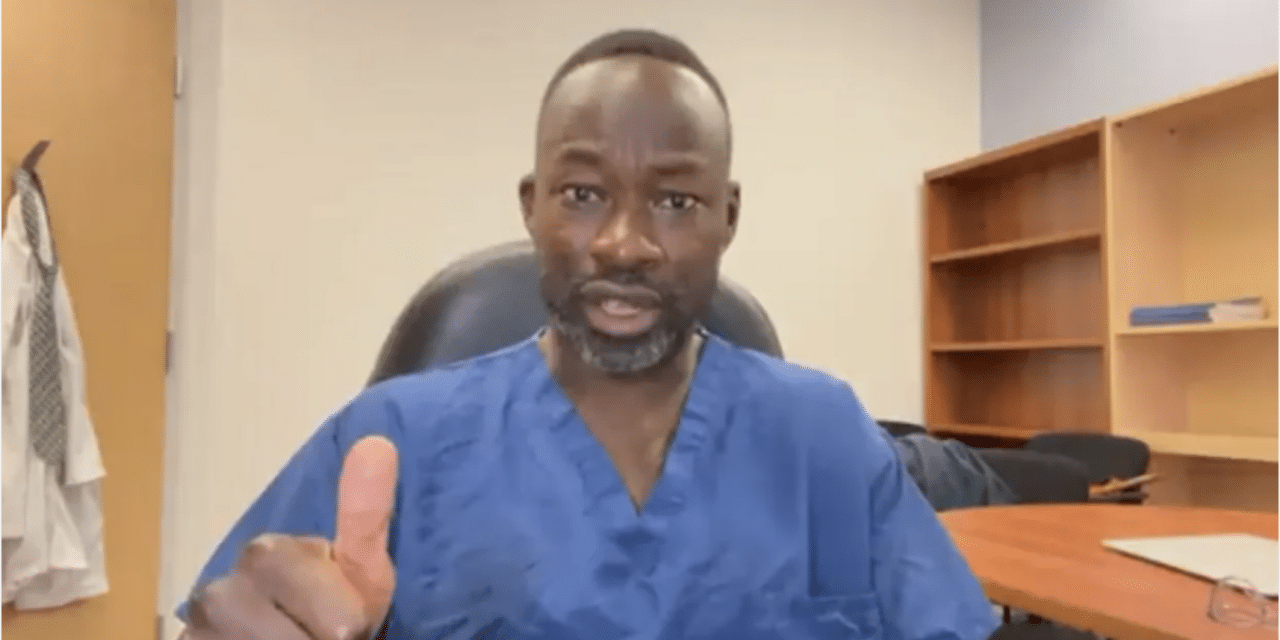 (OPINION) In recent weeks there have been some discussions online about doctors and hospitals turning away unvaccinated Americans for COVID-19 treatment.

In August, a physician in Alabama declared that he would not treat unvaccinated patients. Earlier this month, a primary care doctor in Florida announced that she would not see patients who are not vaccinated, and berated them for having a “lack of selflessness.”

However, one doctor in Canada is appalled at the idea of not providing medical treatment to those in need, and says everyone deserves medical attention no matter a person’s vaccination status. Dr. Kwadwo Kyeremanteng is a critical care and palliative care physician at the Ottawa Hospital.

Kyeremanteng went viral this week when he railed against the idea of not treating a person based on if they received the COVID-19 vaccine or not. Regarding the policy of “limiting care to those who are unvaccinated,” Kyeremanteng became incensed and said, “I hate it.” “I think it’s wrong.

Kyeremanteng slammed the medical community for putting “value judgments on people based on lifestyle decisions.” The doctor makes it known that he wants people to get vaccinated, but he lists other potentially dangerous behaviors such as smoking and IV drug use that can put people’s health in jeopardy. READ MORE