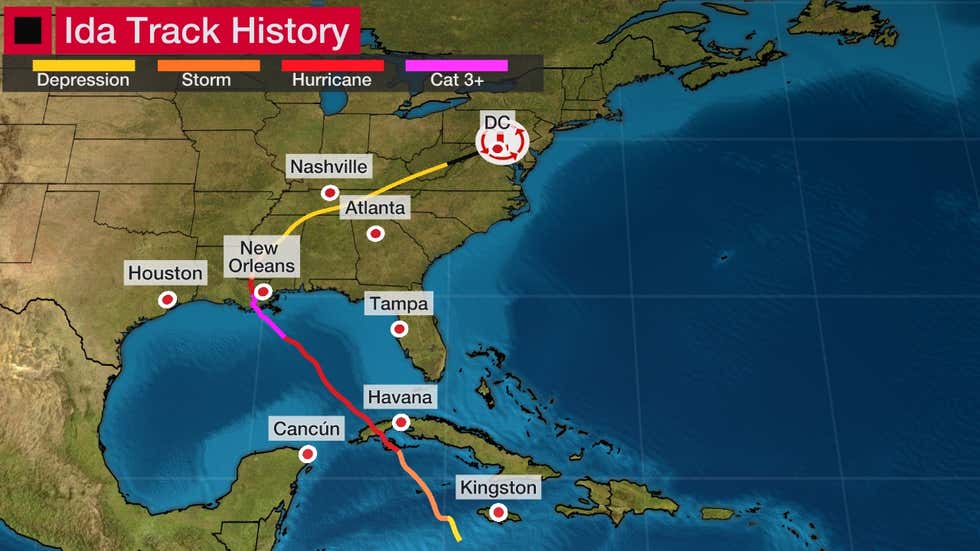 (ETH) – The remnants of Ida will team up with a stalled front to produce widespread heavy rainfall and a significant threat of flooding rain, along with isolated tornadoes, from parts of the Appalachians into the mid-Atlantic and Northeast through early Thursday.

According to the Weather Channel, Ida inflicted widespread wind and flood damage in southeast Louisiana on Sunday, including in the New Orleans metro area. See this link for the latest details on those impacts and the recovery ahead.

Ida’s low-pressure system has tracked through the South and is moving into the mid-Atlantic, where it will join up with a front draped across that region. This combination of ingredients could cause life-threatening flooding from parts of the Appalachians into the mid-Atlantic and Northeast into early Thursday. 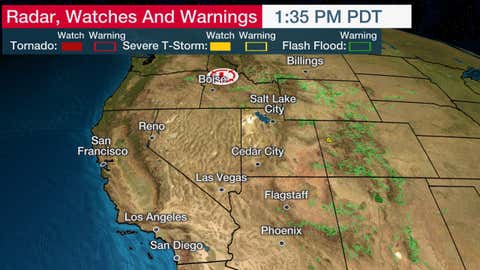 According to the Capital Gazette, A tornado swept through the Annapolis area Wednesday afternoon, leaving a trail of damage, as the remnants of the Tropical Depression Ida continued to move across Maryland, and areas of the region remained at risk of flooding.

The tornado in Anne Arundel County was confirmed via radar, according to the National Weather Service. Video captured in various locations in and around Annapolis showed a dark funnel cloud moving through the area, with the apparent tornado appearing to send debris flying into the sky.

Images emerged from the area of tree limbs and power lines down on a roadway. The storm caused widespread damage, even blowing the roof off the South River High School football stadium and ripping the roof off a home in Edgewater.