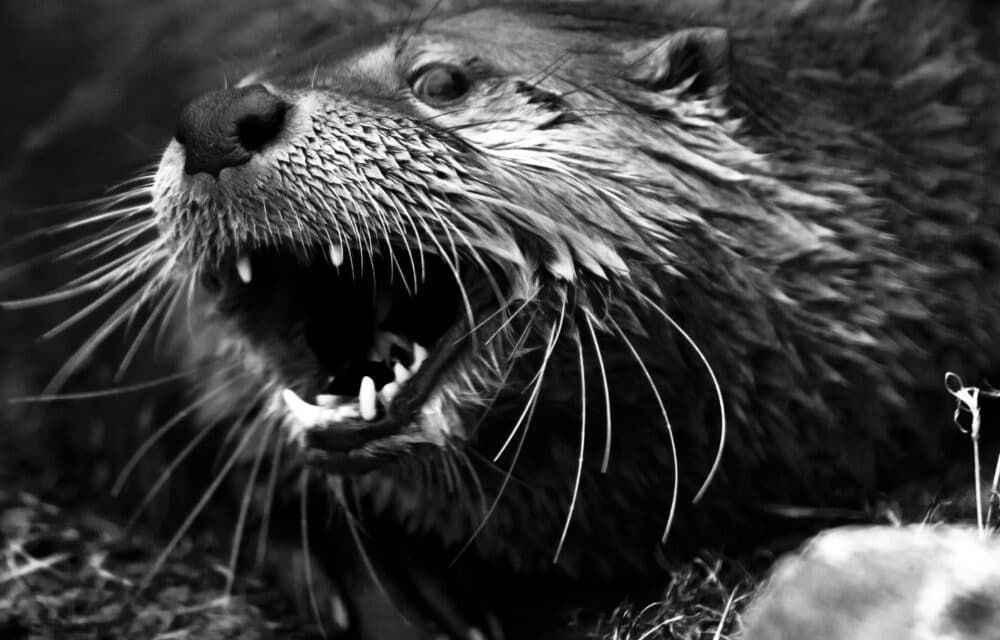 Residents of Alaska’s largest city often contend with bears and moose, but state officials are warning of another wild animal that has been causing problems: river otters.

The Alaska Department of Fish and Game says river otters have attacked people and pets in some of the city’s most popular outdoor areas. Officials are asking people to be extra careful when they are around rivers, creeks, and lakes along the city’s greenbelt.

Earlier this month, a 9-year-old boy was taken to an emergency room for a rabies shot after being bitten several times near a duck pond, the Anchorage Daily News reported. “This week, another woman was bitten while rescuing her dog from a similar group of river otters at University Lake,” Fish and Game said in a written statement.

Another dog was bitten at a different area of the same lake, which is a popular dog-walking trail. River otter attacks do happen, but are not considered commonplace, Fish and Game said. It’s not known if the attacks came from the same group of otters, which can range over large swaths of land.

“Because of the risk to public safety, efforts will be made to locate this group of river otters and remove them,” Fish and Game said. “Care will be taken to only remove the animals exhibiting these unusual behaviors.” River otters generally travel in groups, according to a profile of the animal on the agency’s website. READ MORE