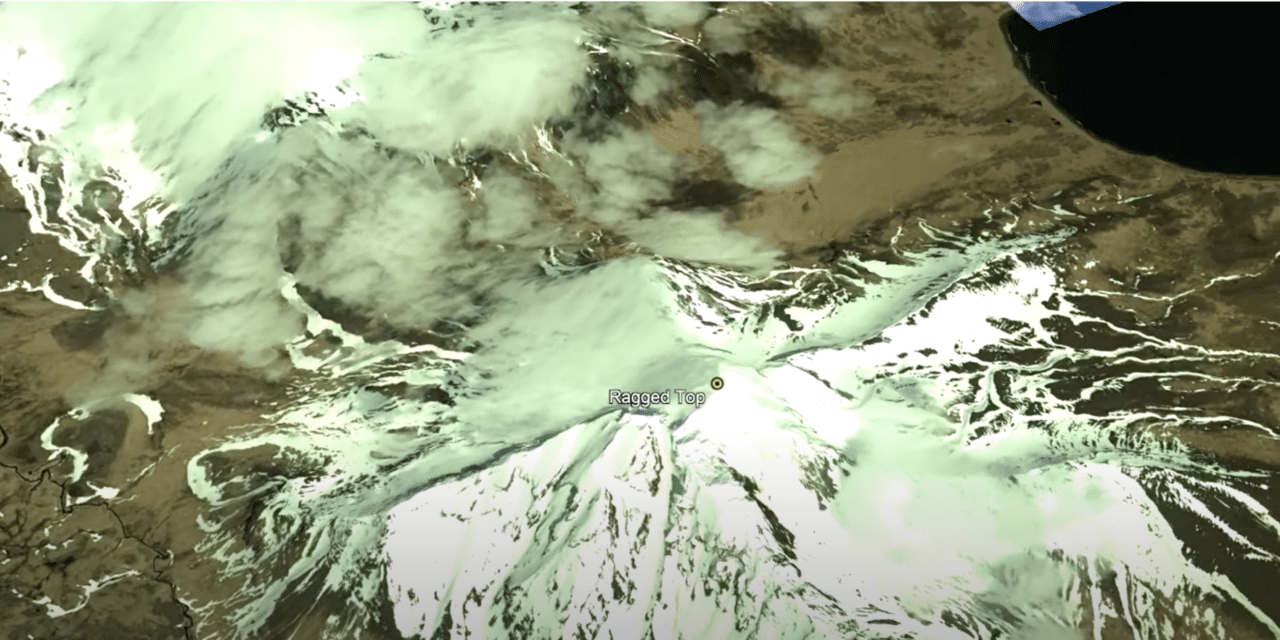 While a strong eruption is currently hitting La Palma in the Canary Islands, a red alert warning has been issued by scientists stating that a “major eruption” is imminent at an Alaskan volcano.

According to Strange Sounds, Volcanologists have stated that the major volcanic eruption is underway with hazardous activity both on the ground and in the air. Seismic observations represent an increase in eruptive activity at the site of the volcano. Scientists have upgraded the Aviation Color Code and Volcano Alert level to a red warning.

The volcano is called Semisopochnoi. It is located on Unyak Island, which is part of the Rat Islands group in the western Aleutian Islands of Alaska. Observations of Semisopochnoi volcano shows an increase in ash plumes rising to 15,000 feet into the atmosphere.

The ash emissions from the volcano have increased in frequency and intensity and can be seen on satellite images rising above the weather clouds. The ash cloud, blown by high winds, has extended approximately 60 miles to the southeast of the volcano. Alaska Volcano Observatory (AVO) reported:

“Increasing high clouds over Semisopochnoi will likely obscure satellite views of ash emissions within the hour. “Seismic and infrasound monitoring will continue to provide notice of ongoing explosive activity, however, it cannot determine the height or extent of ash emissions.