DAYS OF LOT: Staggering 42% of people say they would have sex with a robot 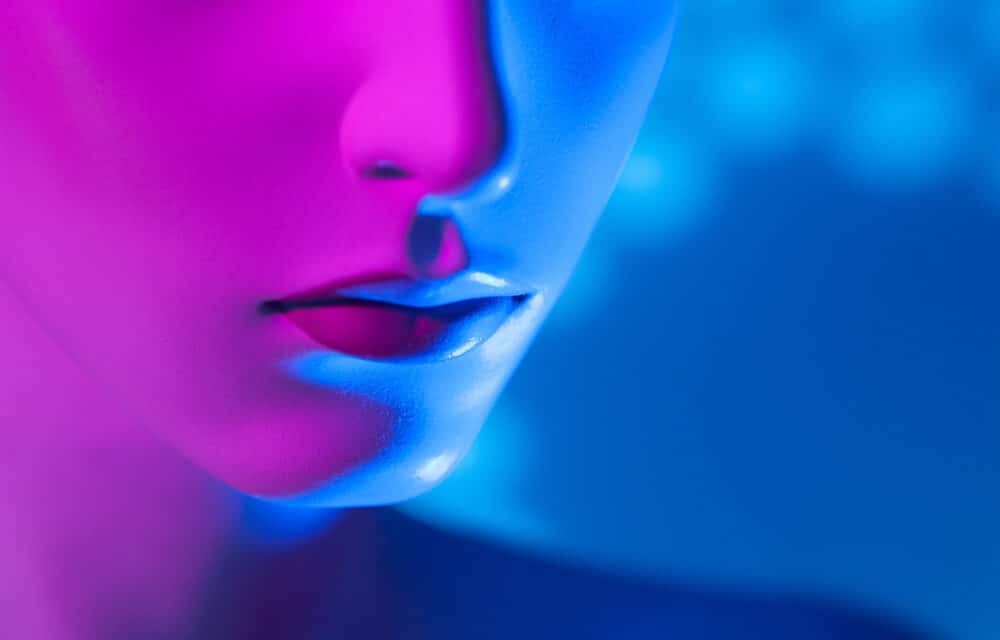 A new report claims that a staggering 42% of people would have sex with a robot. Surveying over 1,200 people, AI company Tidio found that 4 in 10 people said they would sleep with a humanoid robot.

Men were more likely to say yes, with 48% saying they’re up for it – compared to only 33% of women. However, it’s likely to be a “no wires attached” situation, as just 39% believe they could have a romantic relationship or fall in love with an AI. Sex robots are coming on in leaps and bounds.

Dr. David Levy, founder of the International Congress on Love & Sex with Robots, earlier told the Daily Star that once robots are able to speak and listen like humans, they will be available for romantic relationships.

“There are people who have feelings of love for their sex dolls so I think the potential is there for a large number of humans to fall in love with sex robots but the technology isn’t there yet,” Dr. Levy said. He continued:

“I’m pretty much convinced that by 2050 there will be software that can carry on a conversation that will be as good as one can have with a human. The Tidio survey also revealed some of the people’s deep anxieties around the role of AI and automation in the economy. READ MORE