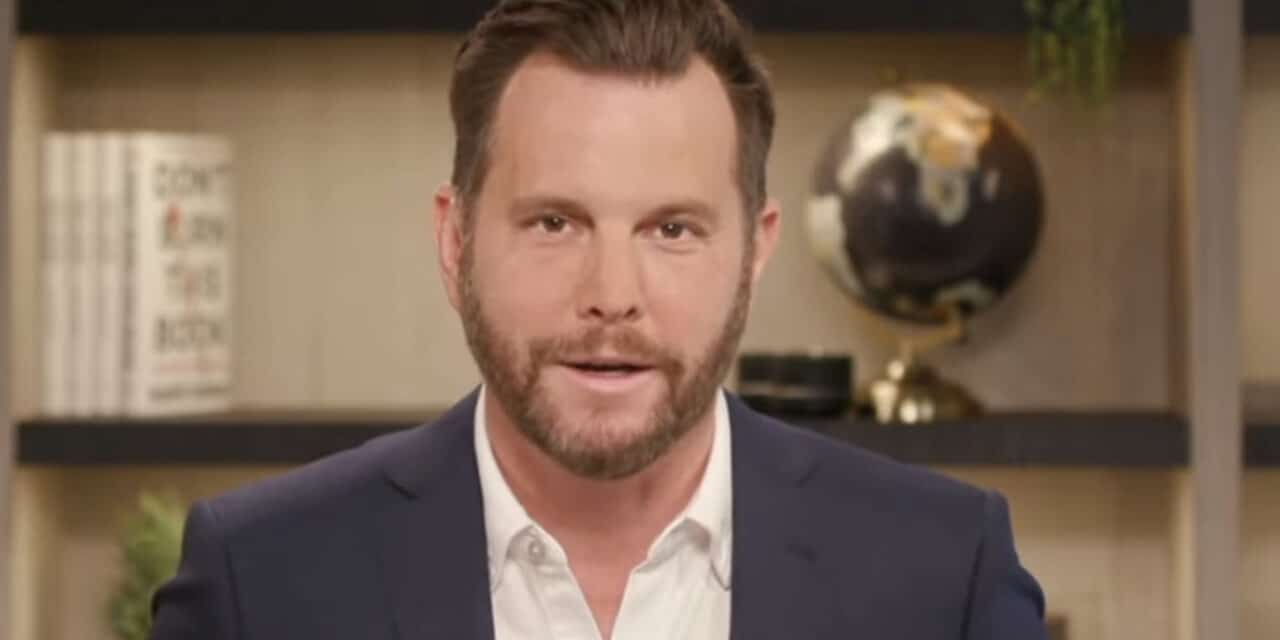 “It’s a massive threat and it’s an absolute assault on the Constitution of the United States of America,” Rubin told Faithwire during a phone interview Monday afternoon. “I think what we’ve learned in the last two years is they’re gonna just keep taking and taking and taking and taking until enough people say, ‘You cannot take anymore,’ and maybe it’ll be the faith community, which is under assault in a million different ways.”

”Maybe it’ll be the faith community that’ll finally say, ‘Enough is enough,’” he added. Rubin’s comments come just days after Biden announced his administration is mandating all U.S.-based companies employing 100 people or more to insure all their workers are fully vaccinated against COVID-19 or submit to weekly testing.

And just one day ahead of the president’s announcement, United Airlines announced it will be placing staffers previously granted religious exemptions from the inoculation on indefinite unpaid leave. Companies like United are, in Rubin’s view, essentially firing their workers who have sincere religious reasons to forgo vaccination against the coronavirus.

“[They’re saying] your exemption due to your faith doesn’t count in this case for a disease that has a 99.9% recovery rate, especially if you’re otherwise healthy,” Rubin said. He went on to note people need to “stand up” to these kinds of policies because Americans cannot survive on indefinite unpaid leave. READ MORE