Cuba has just started vaccinations for toddlers, will America be next? 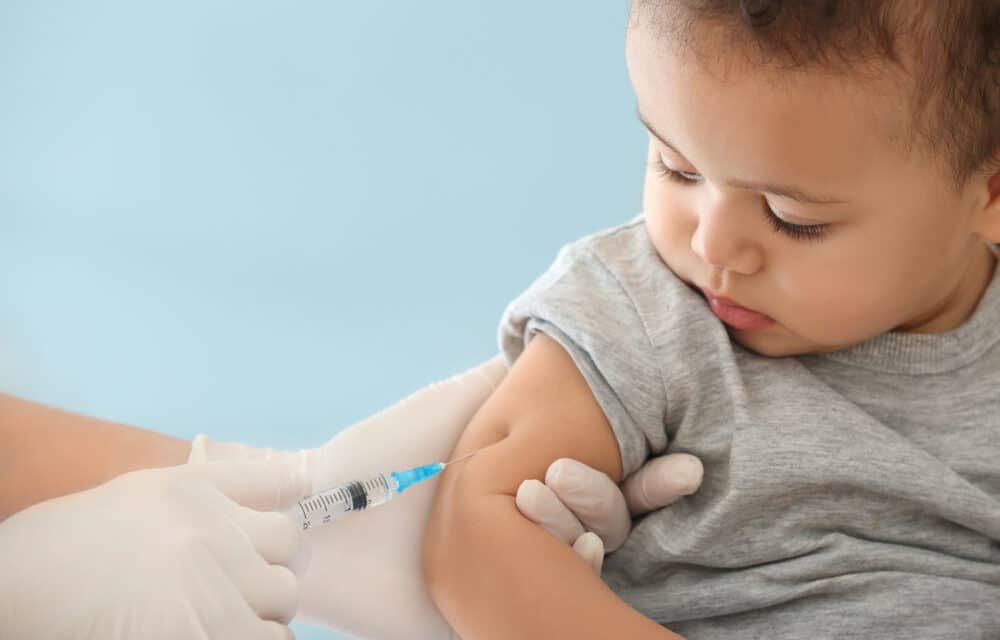 On Monday, Cuba started vaccinating toddlers as young as two in a global first, aiming to get all children inoculated before schools reopen, reported AFP.

According to Yahoo News, The country of 11 million people is using locally-produced COVID-19 vaccines – Abdala and Soberana – that are not recognized by the World Health Organization.

Local clinical trials, however, have shown that the two vaccines have an efficacy rate of more than 90%, reported The Guardian. The country is hoping the inoculation effort will get its children back to school. Children have been attending schools through lessons on television programs due to the lack of universal internet access since March 2020.

Authorities have said schools will reopen gradually in October after all children are vaccinated, reported AFP. The Times of Israel is reporting that several other countries in the world are vaccinating children from the age of 12, and some are conducting trials in younger kids.

Countries such as China, the United Arab Emirates and Venezuela have announced they plan to vaccinate younger children, but Cuba is the first to do so. Chile on Monday approved the Chinese Sinovac vaccines for children between six and 12. The Cuban vaccines, the first developed in Latin America, have not undergone international, scientific peer review.

They are based on recombinant protein technology — the same used by the United States’ Novavax and France’s Sanofi shots also awaiting WHO approval. Unlike many other shots in use, recombinant vaccines do not require extreme refrigeration. The majority of schools in Cuba have been closed since March 2020, reopening for a few weeks at the end of last year before closing again in January.