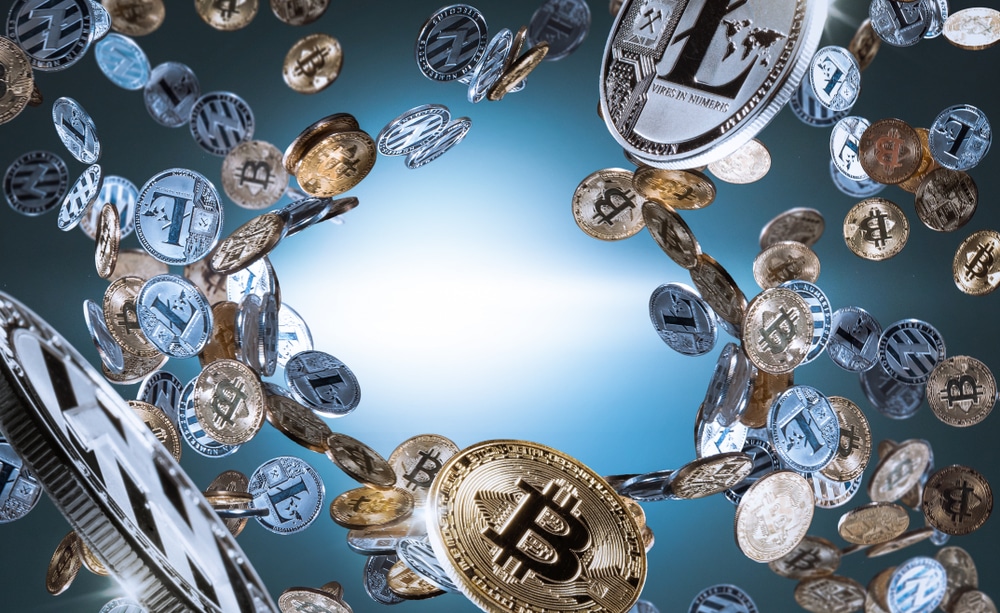 (ETH) – The Bank for International Settlements will test the use of central bank digital currencies with Australia, Malaysia, Singapore, and South Africa in an experiment that could lead to a more efficient global payments platform.

According to Yahoo News, Codenamed “Project Dunbar,” the study aims to develop prototypes for a common platform that will enable international settlement in digital fiat currencies issued by central banks, BIS said in a release Thursday.

The system would allow direct transactions in central bank digital currencies, or CBDCs, between institutions, while reducing time and cost, according to BIS. Globally, central banks are trying to come to terms with emerging payment technologies pioneered by tech firms including China’s Ant Group Co. Additionally, Facebook Inc.’s Diem project, formerly known as Libra, is building out a global payments network that could service its own stablecoin or central bank digital currencies.

FIN24 stated: The rapid growth of cryptocurrencies — which are distinct from digital currencies issued by central banks — is posing a potential threat to existing monetary regimes and adding urgency to debates on handling cross-border money transfers.

“We are confident that our work on multi-CBDCs for international settlements will break new ground in this next stage of CBDC experimentation and lay the foundation for global payments connectivity,” said Andrew McCormack, head of the BIS Innovation Hub Singapore Centre. Results of the study are likely to be published early next year, BIS said. The SA Reserve Bank (Sarb) said in May that it embarked on a study to investigate the “feasibility, desirability and appropriateness” of CBDC as electronic legal tender.