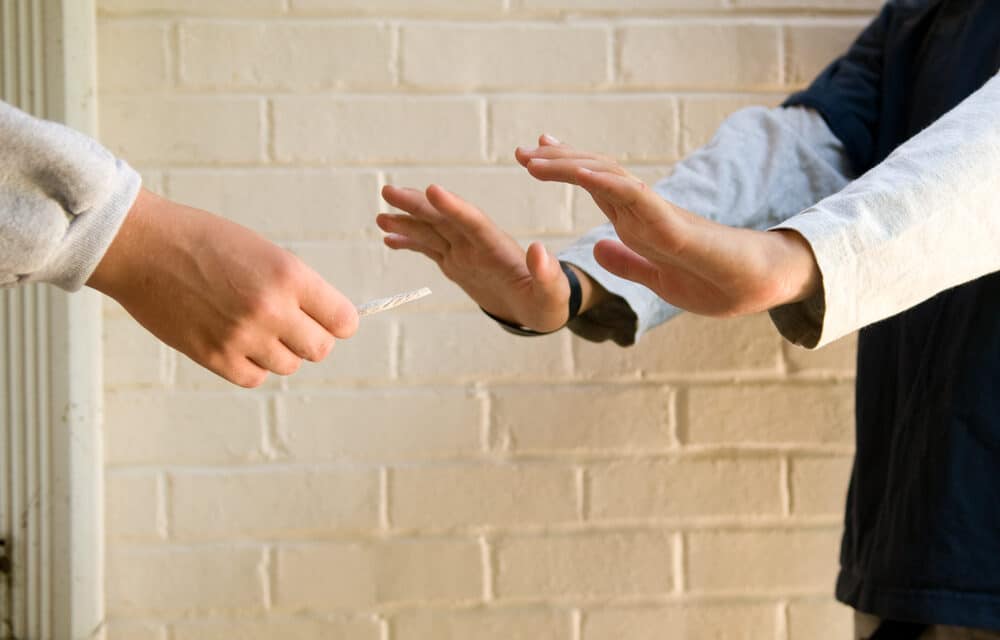 (ETH) – A record number of people have lost their lives to drug overdoses during the pandemic. There are pharmaceutical treatments available for opioids to help someone get sober, but there aren’t any for stimulants like meth or cocaine.

Now, California could become the first state to address this through “contingency management.” According to Denver7 News, That’s where people can earn small incentives for every negative drug test over a period of time. The federal government already does this with veterans, but it hasn’t been widely used because it’s not clear if state and federal law lets Medicaid money pay for it.

California is now asking for permission to do this. For years, the San Francisco AIDS Foundation has been running a small privately funded contingency management program called PROP, or the Positive Reinforcement Opportunity Project.

Meanwhile, according to NBC News, a similar proposal is moving through California’s Democratic-controlled Legislature. It’s already passed the Senate with no opposition and is pending in the Assembly, where it has a Republican co-author.

“I think there is a lot in this strategy for everyone to like,” said state Sen. Scott Wiener, a Democrat from San Francisco and author of the bill. “Most important of all, it works.” How much it would cost depends on how many people participate.

A program covering 1,000 people could cost as much as $286,000, a pittance in California’s total operating budget of more than $262 billion. The San Francisco AIDS Foundation, a nonprofit agency, runs a small, privately-funded contingency management program.

It’s where Tyrone Clifford, who was addicted to meth, enrolled because they promised to pay him for every negative test over 12 weeks. His first payment was $2. That increased slightly with each subsequent negative test for a total of about $330.“I thought, I can do 12 weeks. I’ve done that before when my dealer was in jail,” he said. “When I’m done I’ll have 330 bucks to get high with.’”