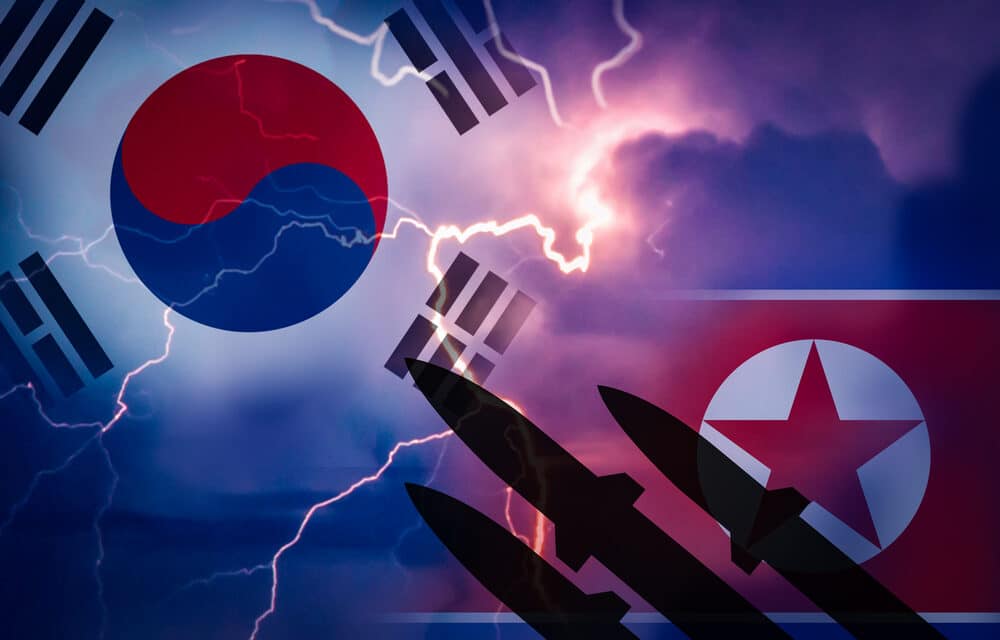 North and South Korea tested ballistic missiles hours apart Wednesday in a display of military might that is sure to exacerbate tensions between the rivals at a time when talks aimed at stripping the North of its nuclear program are stalled.

Defense News reported that the South Korean and Japanese militaries said North Korea fired two short-range ballistic missiles that flew 800 kilometers (500 miles) before landing in the sea inside Japan’s exclusive economic zone — a worrying development even though they did not reach Japan’s territorial waters. The last time a North Korean missile landed inside that zone was in October 2019.

Q13 FOX reported that Pyongyang’s official Korean Central News Agency said the North Korean launches on Wednesday were from a drill of a “railway-borne missile regiment,” which it said transported the weapons system along the rail tracks in the country’s mountainous central region and accurately struck a sea target 800 kilometers (500 miles) away.

State media showed what appeared to be two different missiles streaking up from rail-car launchers engulfed in orange flames along tracks surrounded with dense trees.

The South Korean and Japanese militaries had said that two short-range ballistic missiles fired by North Korea flew 800 kilometers (500 miles) before landing in the sea inside Japan’s exclusive economic zone set outside its territorial waters. The last time a North Korean missile landed inside that zone was in October 2019.