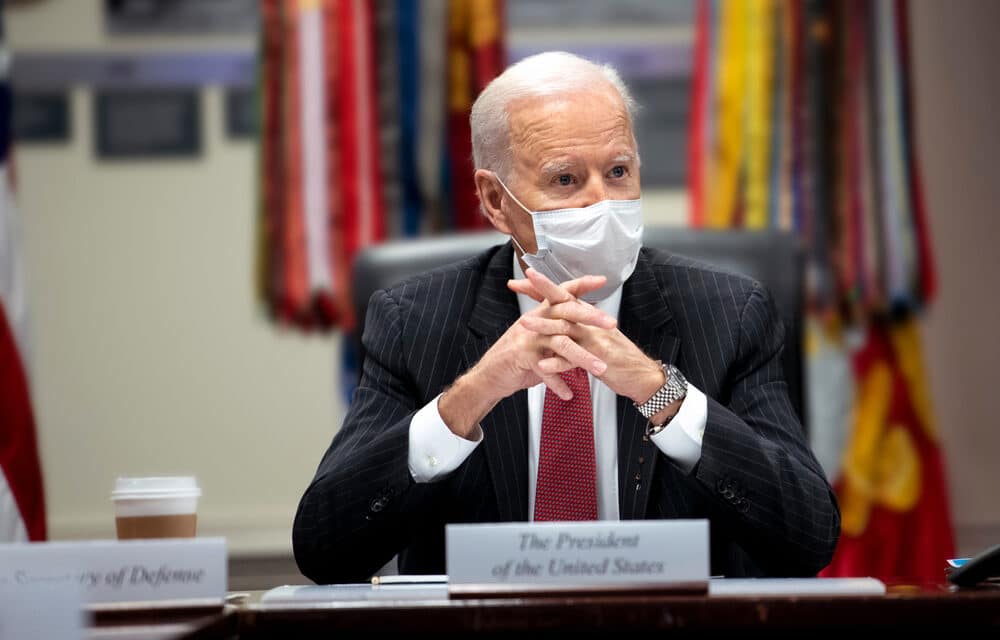 The global tally of confirmed cases of the coronavirus-borne illness COVID-19 climbed closer to 225 million on Monday, with the U.S. leading by cases and deaths, and the U.S. surgeon general said President Joe Biden’s newly announced vaccine requirements are legal and effective.

Market Watch reported that Dr. Vivek Murthy appeared on several Sunday interview shows to push Biden’s program and said that the federal government has the legal authority to mandate vaccines and that such requirements are an effective way to persuade people to get their shots and eventually end the pandemic.

“These kinds of requirements actually work to improve our vaccination rates,” Murthy said on ABC’s “This Week,” citing as an example Tyson Foods TSN, +2.18%, the meat processor that has seen its employee vaccination rate climb to 70% from 45% after requiring shots for workers in August.

Yahoo News reported that U.S. President Joe Biden will announce new steps to slow the spread of COVID-19 before the U.N. General Assembly meets, Surgeon General Dr. Vivek Murthy said Sunday. Murthy did not specify what those steps would be.

The next session of the General Assembly opens Tuesday; the first day of general debate will be the following week. Speaking to CNN on Sunday, Murthy defended Biden’s efforts to expand vaccination in the United States. “There will be more actions that we continue to work on, especially in the global front,” he said.