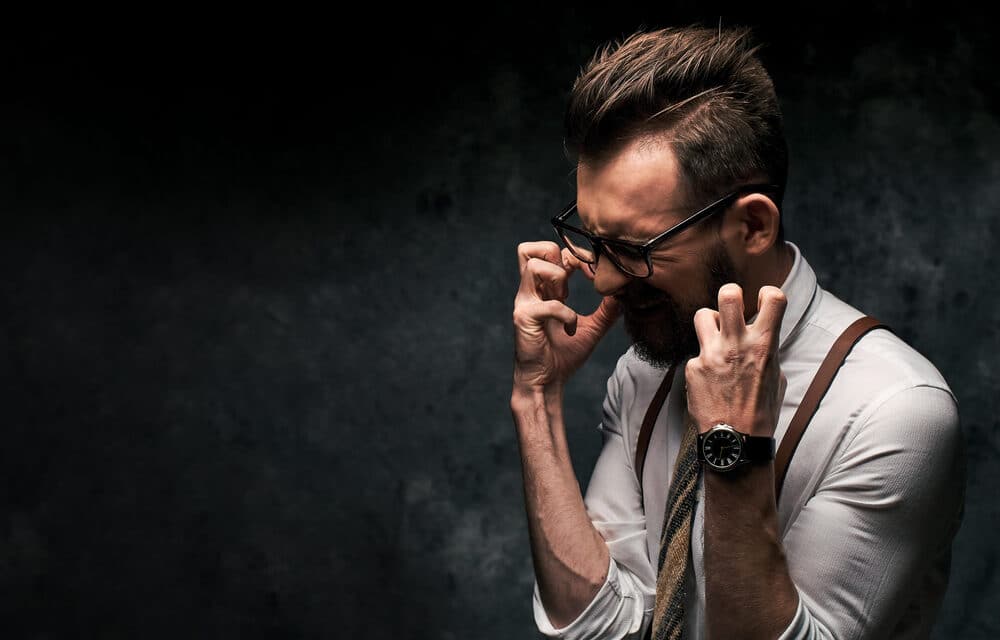 (OPINION) This wasn’t supposed to happen. We were promised that once Joe Biden was in the White House that the tremendous anger that was building up in our country would start to subside, but that obviously is not happening. In fact, as you will see below, Americans have been getting even angrier.

Needless to say, the stunt that Joe Biden pulled last week is certainly not helping matters. When he visited Boise on Monday, enormous crowds of extremely angry protesters were waiting for him. And everywhere I go on social media this week, I am seeing huge explosions of anger.

A new CNN poll finds that 74% of U.S. adults now say they are “very or somewhat angry” about the way things are going in the U.S. today — that includes 88% of Republicans, 70% of independents, and even 67% of Democrats. But wait, there’s more.

Another 69% of U.S. adults now say that things are going “pretty or very badly” in the country these days — that includes 91% of Republicans, 72% of independents, and 49% of Democrats. Those numbers are crazy.

Just a few months ago, there was so much optimism, but now the mood of the nation has completely shifted. Surprisingly, that same CNN poll asked a question about illegal immigration, and it found that even most Democrats are concerned about “the movement of undocumented immigrants”… READ MORE