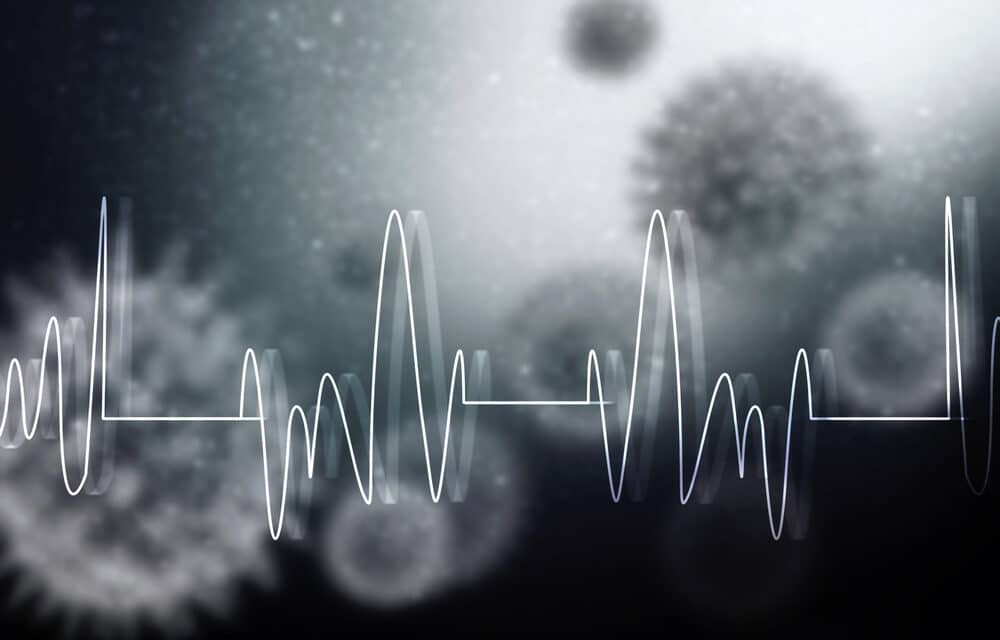 (OPINION) – As the world wrestles with the COVID pandemic, just about the last thing that we need is for an even deadlier pandemic to suddenly break out.

So the fact that a confirmed case of the Nipah virus has just prompted authorities in India to completely lock down a two-mile area is causing a lot of panic right now. The Nipah virus has a mortality rate that is similar to Ebola, but it is a respiratory virus that can spread fairly easily through human contact.

The good news is that past outbreaks have always been contained, and so we have never seen a full-blown Nipah pandemic. But the bad news is that if this virus escapes containment the death toll could potentially be staggering. In past Nipah outbreaks, it has been confirmed that human-to-human transmission does happen…

In Siliguri, India in 2001, the transmission of the virus was also reported within a healthcare setting, where 75% of cases occurred among hospital staff or visitors. From 2001 to 2008, around half of reported cases in Bangladesh were due to human-to-human transmission through providing care to infected patients.

After all these years, could Nipah have mutated into a form that is even easier to transmit? At this moment, that is a question that we do not have an answer to. The symptoms of the virus are similar to the common cold at first, but then they rapidly become a lot more serious.

Some people can also experience atypical pneumonia and severe respiratory problems, including acute respiratory distress. Encephalitis and seizures occur in severe cases, progressing to coma within 24 to 48 hours. The incubation period (interval from infection to the onset of symptoms) is believed to range from 4 to 14 days. However, an incubation period as long as 45 days have been reported. READ MORE