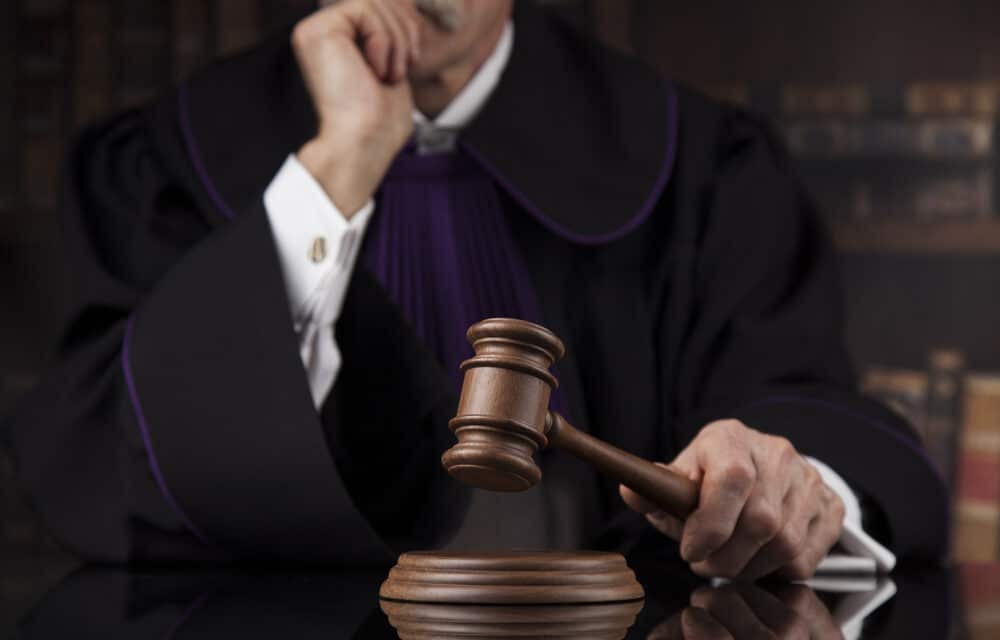 A U.S. judge in New York on Tuesday temporarily blocked the state from enforcing a requirement that healthcare workers receive COVID-19 vaccines against the wishes of employees with religious objections.

According to Reuters, U.S. District Judge David Hurd in Utica, New York in a written order said he was blocking the mandate from taking effect on Sept. 27 because it does not allow for exemptions based on workers’ religious beliefs. The order came in a lawsuit filed on Monday by 17 doctors, nurses, and other healthcare professionals who say New York’s requirement violates their constitutional rights in various ways.

The plaintiffs are all Christians who say they object to receiving the vaccines because the cell lines of aborted fetuses were used in their testing and development. ABC News reported “Governor Hochul is doing everything in her power to protect New Yorkers and combat the Delta variant by increasing vaccine rates across the State. Requiring vaccination of health care workers is critical to this battle,” Crampton-Hays said.

Messages seeking comment also were sent to lawyers for the Thomas More Society who filed the lawsuit. Dr. Joseph R. Sellers, president of the Medical Society of the State of New York, said in a statement that the nonprofit organization for physicians, residents and medical students was “greatly dismayed by today’s decision.”

“We believe this step will result in a flurry of attempts to circumvent the well-reasoned vaccination requirement that was an important step towards reversing the recent surge attributable to the more easily spread Delta variant,” Sellers said. “No major religious denomination opposes vaccinations, and the Supreme Court has for over 100 years upheld vaccination requirements as a means to protect the public health.”