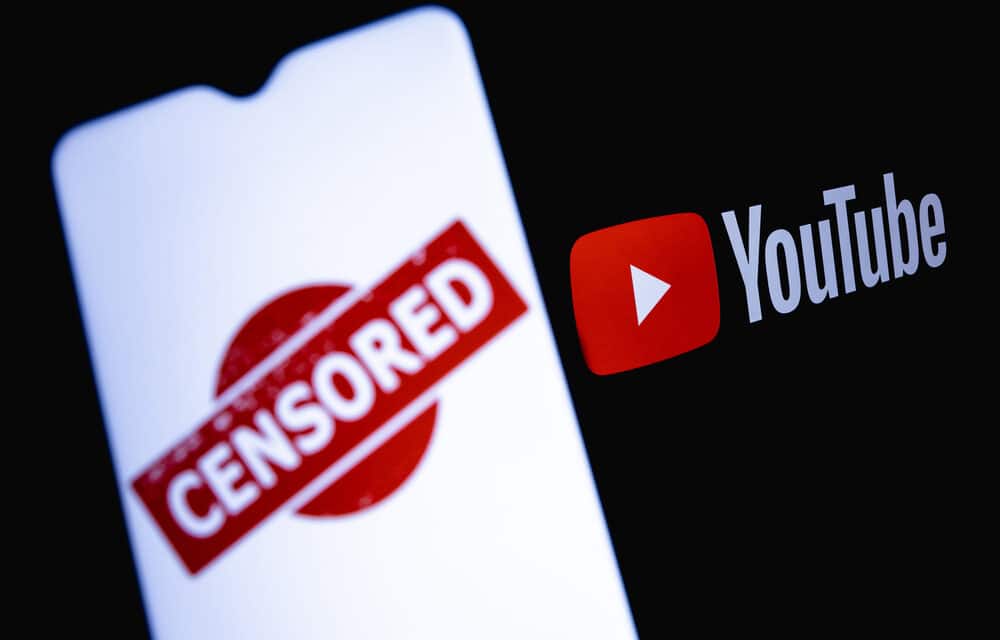 The move comes after a review of posts uploaded by the Rupert Murdoch-owned TV channel, which has a substantial online presence. “We have clear and established Covid-19 medical misinformation policies… to prevent the spread of Covid-19 misinformation that could cause real-world harm,” a YouTube statement said.

With 1.86 million YouTube subscribers, the channel — which is owned by a subsidiary of Murdoch’s News Corp — has a conservative following well beyond Australia. Its posts, including some questioning whether there is a pandemic and the efficacy of vaccines, are widely shared on social media forums around the world that spread virus and vaccine misinformation.

The ban was imposed by the digital giant on Thursday afternoon, the day after the Daily Telegraph ended Alan Jones’s regular column amid controversy about his Covid-19 commentary which included calling the New South Wales chief health officer Kerry Chant a village idiot on his Sky News program according to The Guardian.

News Corp told Guardian Australia the ending of Jones’s column did not mean the company does not support the “compelling” broadcaster. YouTube has not disclosed which Sky News program the videos were from but said there were “numerous” offending videos that have now been removed.