We Are Facing The Worst Water Crisis In U.S. History As Thousands Of Wells In The Southwest Go Dry 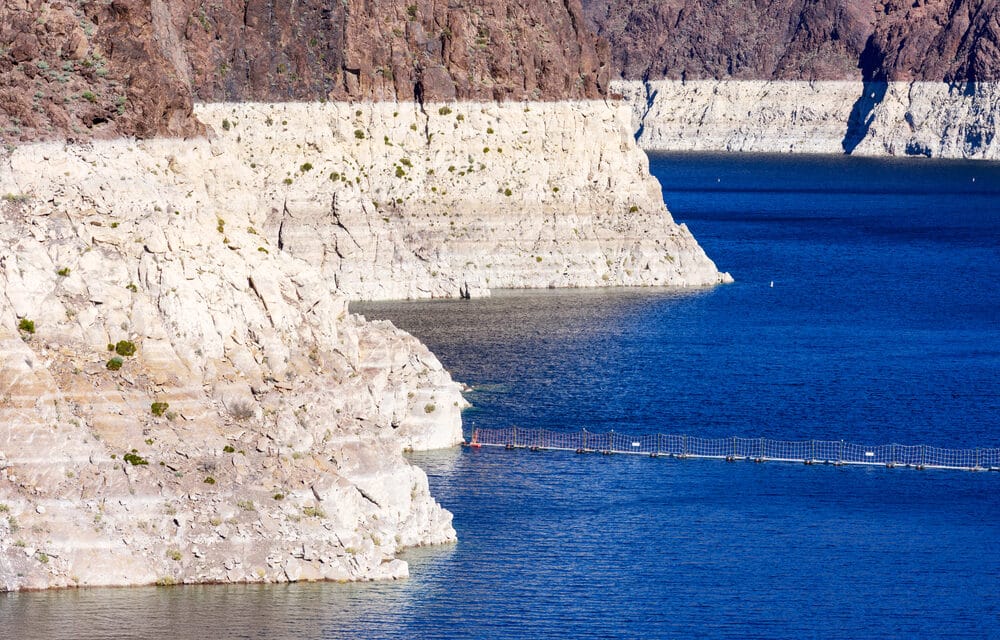 (OPINION) Michael Snyder – We all knew that this day was coming eventually.  At first dropping water levels in the Southwest was an annoyance, then they became a problem, and now they have become a crisis.

In fact, as you will see below, we are now potentially facing the worst water crisis in all of U.S. history if current trends continue.  For years, I have been warning that Dust Bowl conditions would return to the western half of the country, and now it has happened.

And for years, I have been warning of a looming water crisis, and now it is materializing right in front of our eyes.  Unfortunately, what we have experienced so far is just the tip of the iceberg because this crisis is still only in the very early chapters. In California’s San Joaquin Valley, the lack of water has become really severe and it seems to get worse with each passing month.

Every year, a new town in this verdant agricultural region seems to be pushed over the brink by water scarcity — like East Porterville, an unincorporated community in Tulare County, in 2014, and, most recently, Teviston, a census-designated place in the same county.

Of course, anyone that has lost water could always choose to dig another well, but that can be exceedingly expensive, and even those that are able to pay often find themselves on the bottom of very long waiting lists… Even those who can afford to pay upfront for new wells must join waiting lists as drilling companies await the back-ordered equipment they need to build and install them.

Local officials provide jugs and gallons of water, and local organizations offer aid if resources aren’t already tapped out. Needless to say, it isn’t just those that are on wells that are in trouble. Supplies of water are extremely tight throughout the state, and we just learned that a “supply alert” has now been issued for southern California…

Southern California’s powerful water agency on Tuesday issued a supply alert, calling on the region to conserve vital resources and prepare for continued drought — a move that brings the state’s largest population center closer to the tough water restrictions imposed on communities elsewhere. Elsewhere, the crisis has become even more serious. READ MORE