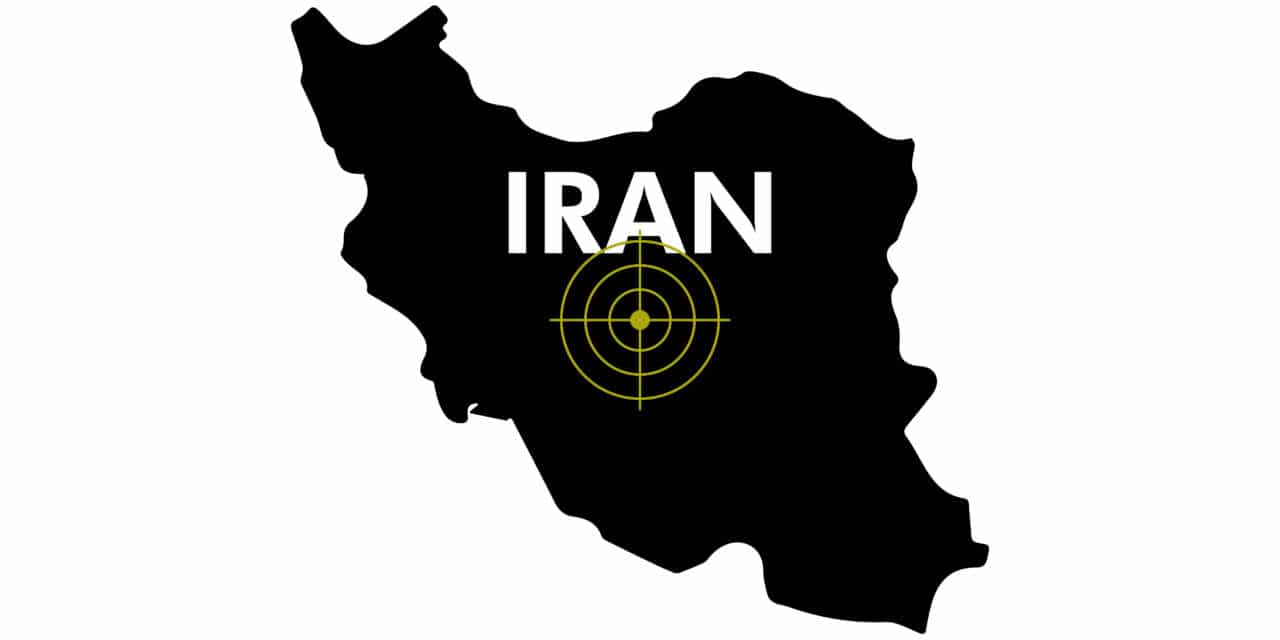 (ETH) – Israel’s defense minister Benny Gantz has said that his country is ready to attack Iran and that there must be a global response to the threat that the Islamic republic poses.

According to MSN News, His comments come amid growing tensions following a deadly drone strike on an Israeli-operated tanker off the coast of Oman. Israel, along with the U.S. and the U.K. has blamed Tehran for the attack on Mercer Street last week that killed two people. Iran has denied involvement. “Israel is ready to attack Iran, yes,” Gantz told Ynet on Thursday.

This also follows the report from the Jerusalem Post, revealing that Tehran will be able to break out to a nuclear weapon within 10 weeks, Defense Minister Benny Gantz told diplomats from UN Security Council member states on Wednesday as tensions ratcheted up between Iran and the international community over its maritime attacks.

“Iran has violated all of the guidelines set in the JCPOA [nuclear agreement] and is only around 10 weeks away from acquiring weapons-grade materials necessary for a nuclear weapon,” Gantz warned. “Therefore,” he added, “it is time to act. The world must apply economic sanctions and take operative action against the Iran Revolutionary Guard Corps,” which has targeted shipping vessels.

Lapid, Gantz, and other Israeli officials have addressed the Iranian nuclear issue with their American counterparts recently, delivering an “unusual warning,” according to a report from the Times of Israel. “Something has to happen with the negotiations with Iran,” a senior diplomat told Kan. “This ‘limbo’ cannot be a time when Iran is quickly advancing toward becoming a nuclear threshold state.”

US President Joe Biden has signaled his readiness to return to the 2015 nuclear deal and has engaged in indirect negotiations with Iran alongside formal talks with the agreement’s remaining parties, Britain, China, France, Germany, and Russia. Israel has long been against the nuclear deal and opposes Biden’s stated intentions to reenter the treaty, which former US President Donald Trump backed out.