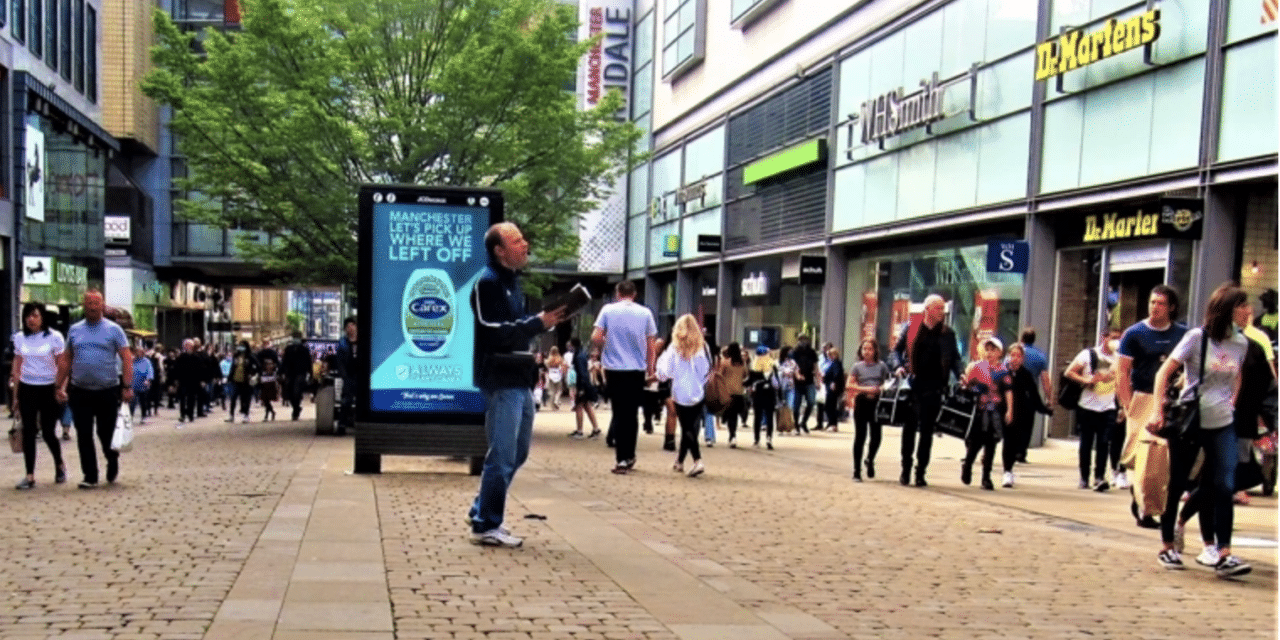 (OPINION) CP – After facing arrest and detention for preaching that homosexuality is a sin, an American evangelist is warning that “things are getting very bad” in the United Kingdom and other Western countries, suggesting that the situation has deteriorated to the point where they are “becoming communist.”

Ryan Schiavo, who describes himself as an “evangelist and missionary,” was arrested in London on July 22 for preaching that homosexuality is a sin. While Schiavo is an American, he spends a considerable amount of time in London and frequently ministers to British youth and others gathered in the public square.

In an interview with The Christian Post, Schiavo recounted the events leading up to his arrest and warned about its implications for free speech and freedom of religion in the U.K. and Western civilization as a whole.

“I was preaching the Gospel on the streets as I frequently do, but it was about a 30-minute message, and in the course of a long message I can touch on many topics that I believe are pertinent,” he said.

“At one point, I talked about the issue of homosexuality and transgenderism. I said that homosexuality is a sin; I talk about how it’s destructive, and the damage the transgender agenda is doing to children right now in the schools because it’s being pushed on children at a very young age here.”

Schiavo told CP that one of the things he said while preaching was that “the churches that have rainbow flags on them” were “not real churches.” His message drew the ire of one young woman, whom he believed was a lesbian. According to Schiavo, she was “very upset at what I had said, and so she called the police and the police came.”  READ MORE