US deploying 3000 troops to evacuate citizens from Kabul, Situation deteriorating across Afghanistan 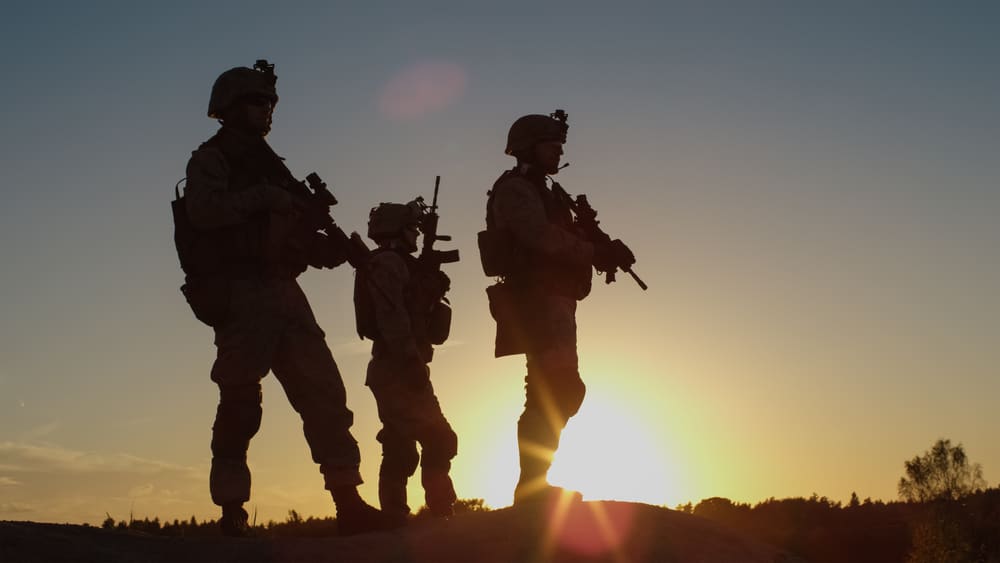 (ETH) – The U.S. military will help evacuate Americans from the embassy in Kabul as the security situation deteriorates across Afghanistan, two officials confirmed Thursday to Fox News.

The plans to evacuate the Americans were briefed to President Biden earlier Thursday in order to get his approval, one official added. The military will evacuate “thousands” of American citizens and Afghan interpreters from Kabul. “Things are moving,” one official said.

The U.S. embassy will remain open for now but will be reduced to a “small staff.” The Associated Press reported, With security rapidly deteriorating in Afghanistan, the United States is sending in an additional 3,000 troops to help evacuate some personnel from the U.S. Embassy in Kabul, officials said Thursday.

Pentagon spokesman John Kirby said one Army and two Marine infantry battalions will enter Afghanistan within the next two days to assist at the Kabul airport with the partial embassy evacuation. State Department spokesman Ned Price said diplomatic work will continue at the Kabul embassy.

“Our first responsibility has always been protecting the safety and the security of our citizens serving in Afghanistan, and around the world,” Price said at a State Department briefing, calling the speed of the Taliban advance and resulting instability “of grave concern.”