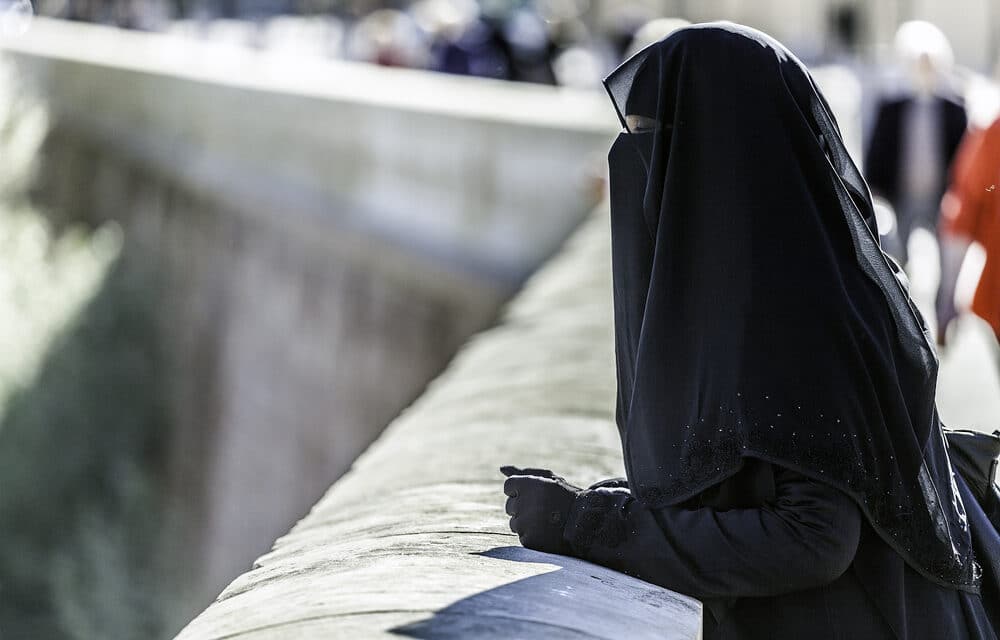 (ETH) – We are receiving heartbreaking reports that the Taliban is killing people in Afghanistan that are found with copies of the Bible on their mobile phones, According to Breitbart, the information was revealed by a Christian non-profit denounced on Tuesday.

The report states that The Taliban, a radical Islamist terrorist organization, seized leadership of the country on Sunday after surrounding the nation’s capital, Kabul, prompting former President Ashraf Ghani to flee.

The Taliban ruled Afghanistan until 2001 when the United States invaded the country and established a brutal regime that regularly persecuted political dissidents, religious minorities, women, and anyone considered to be violating Islamic law, or sharia.

According to RNS, Taliban insurgents are door-to-door, executing believers who refuse to renounce their faith. Taliban militants are even pulling people off public transport and killing them on the spot if they’re Christians or considered ethnically “unpure,” according to shocking reports from Middle East media ministry SAT-7 (www.sat7usa.org).

“We’re hearing from reliable sources that the Taliban demand people’s phones, and if they find a downloaded Bible on your device, they will kill you immediately,” said SAT-7 North America President Dr. Rex Rogers. “It’s incredibly dangerous right now for Afghans to have anything Christian on their phones.

The Taliban have spies and informants everywhere.” International troop withdrawals from Afghanistan have left a vacuum, allowing the Taliban to seize control of vast areas — with little or no resistance — much more rapidly than political and military leaders anticipated.

“Because it’s so dangerous to seek the company of other Christians, many Afghan believers are totally alone, with not even one other Christian with whom to talk,” Rogers said. “Our local director told me: ‘Most dare not attend a house church. They’re alone, fearful, and looking to us. We’re their last resort’.”