UPDATE: 22 dead, many missing after catastrophic 17 inches of rain in Tennessee… 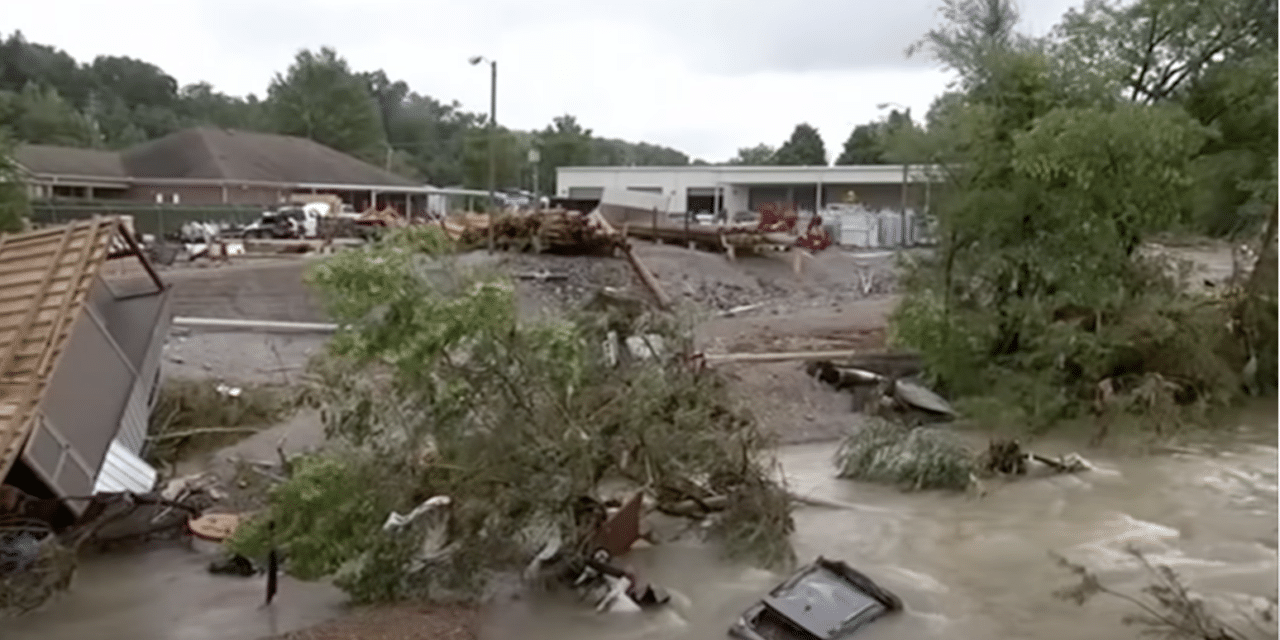 The Associated Press reported that Saturday’s flooding in rural areas took out roads, cellphone towers, and telephone lines, leaving families uncertain about whether their loved ones survived the unprecedented deluge. Emergency workers were searching door to door, said Kristi Brown, a coordinator for health and safety supervisor with Humphreys County Schools.

Many of the missing live in the neighborhoods where the water rose the fastest, said Humphreys County Sheriff Chris Davis, who confirmed the 22 fatalities in his county. The names of the missing were on a board in the county’s emergency center and listed on a city department’s Facebook page.

KTIV reported up to 17 inches of rain fell in less than 24 hours. Meteorologists say the hardest-hit areas saw double the rain that area of Middle Tennessee had in the previous worst-case scenario for flooding. Power outages and other communications disruptions have further hampered rescue crews. The Tennessee Emergency Management Agency has activated its emergency operations center.