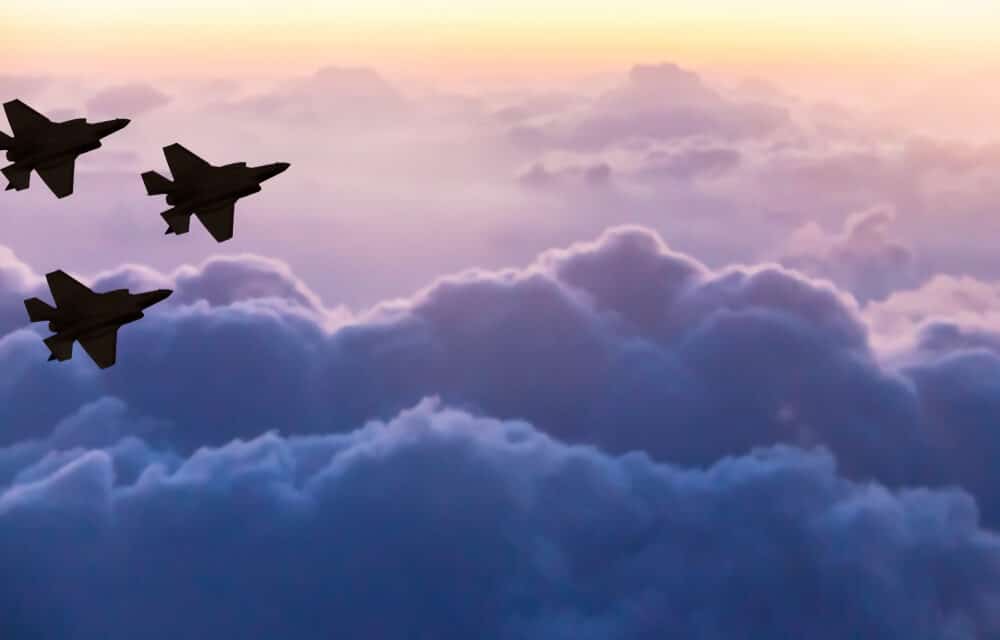 (ETH) – According to a breaking news report from CNN, The US Military has conducted an airstrike against an ISIS-K planner, Central Command spokesperson Capt. Bill Urban said in a statement.

The report stated that “US military forces conducted an over-the-horizon counterterrorism operation today against an ISIS-K planner. The unmanned airstrike occurred in the Nangahar Province of Afghanistan.

Initial indications are that we killed the target. We know of no civilian casualties,” the statement said. This is a developing story and we will bring you more as it unfolds.