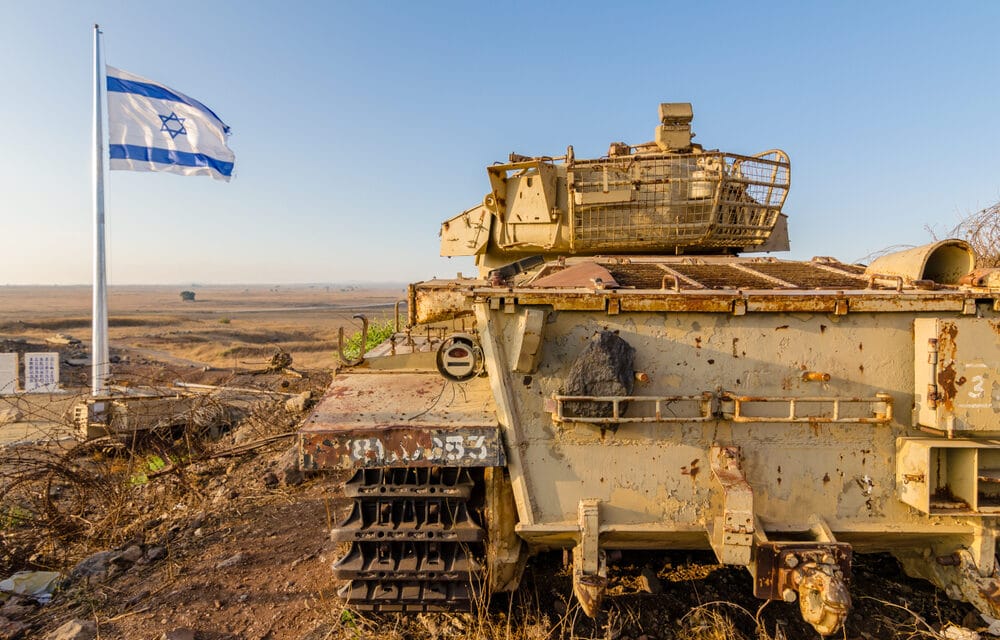 (OPINION) Michael Snyder – The clock has been ticking for a long time, and now Israel is telling us that Iran is “only around 10 weeks away from acquiring weapons-grade materials necessary for a nuclear weapon”.

U.S. relations with both Russia and China continue to deteriorate very rapidly, and the Biden administration is being very aggressive with both of them. Most Americans don’t pay much attention to foreign policy these days, and that is because they don’t think that it will ever affect them personally.

But the truth is that what is going on in the Middle East is of the utmost importance. A major war in the Middle East would deeply affect everyone, and right now the stage is being set for one to potentially begin before the end of 2021. Of course, I am not setting any dates and I am not making any predictions.

I do not know if the war between Israel and Iran will start this year, next year or some time thereafter. But at some point there will be war. You can take that to the bank. The Iranians are not going to give up their nuclear program, and the Israelis will never allow them to get to a point where they can produce their own nuclear weapons.

The world needs to take action against Iran now,” he added according to a translation of his comments tweeted by Ynet journalist Attila Somfalvi. In case there was any confusion about this, Gantz gave us, even more, to chew on during remarks that he made to diplomats from UNSC members…

“Iran has violated all of the guidelines set in the JCPOA and is only around 10 weeks away from acquiring weapons-grade materials necessary for a nuclear weapon,” Gantz told ambassadors from countries on the United Nations Security Council during a briefing at the Foreign Ministry in Jerusalem. “Now is the time for deeds – words are not enough,” he added. “It is time for diplomatic, economic and even military deeds, otherwise the attacks will continue.” READ MORE