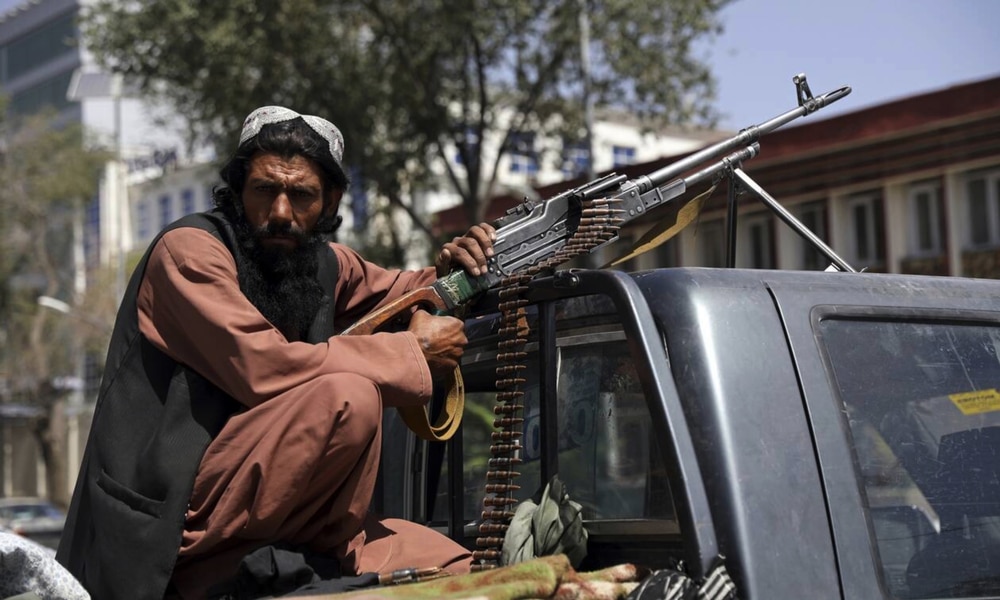 (ETH) – A Taliban spokesperson warned of “consequences” if the US kept troops in Afghanistan beyond its August 31 deadline hours after President Joe Biden said he could do exactly that.

Yahoo News is reporting that in an interview with Sky News on Sunday, the Taliban spokesperson Suhail Shaheen said: “It’s a red line. President Biden announced that on 31 August they would withdraw all their military forces. So if they extend it that means they are extending occupation while there is no need for that.”

“If the US or UK were to seek additional time to continue evacuations – the answer is no. Or there would be consequences,” he added. “It will create mistrust between us. If they are intent on continuing the occupation it will provoke a reaction,” Shaheen continued. Taliban sources have also told Reuters that they would not extend the August 31 deadline for Western forces.

They added that no one had approached the group about pushing the date back. Meanwhile, according to CNBC News, The U.S. military said Monday that no American or NATO coalition forces were injured after a brief firefight broke out at one gate into Kabul’s Hamid Karzai International Airport where troops are assisting with emergency evacuations of Western citizens and at-risk Afghan nationals.

The violence comes as the Biden administration grapples with a torrent of criticism over the fallout of its pullout from Afghanistan. President Joe Biden said Sunday that the U.S. military has evacuated 28,000 people from Afghanistan since Aug. 14, but many thousands of Americans still remain there.