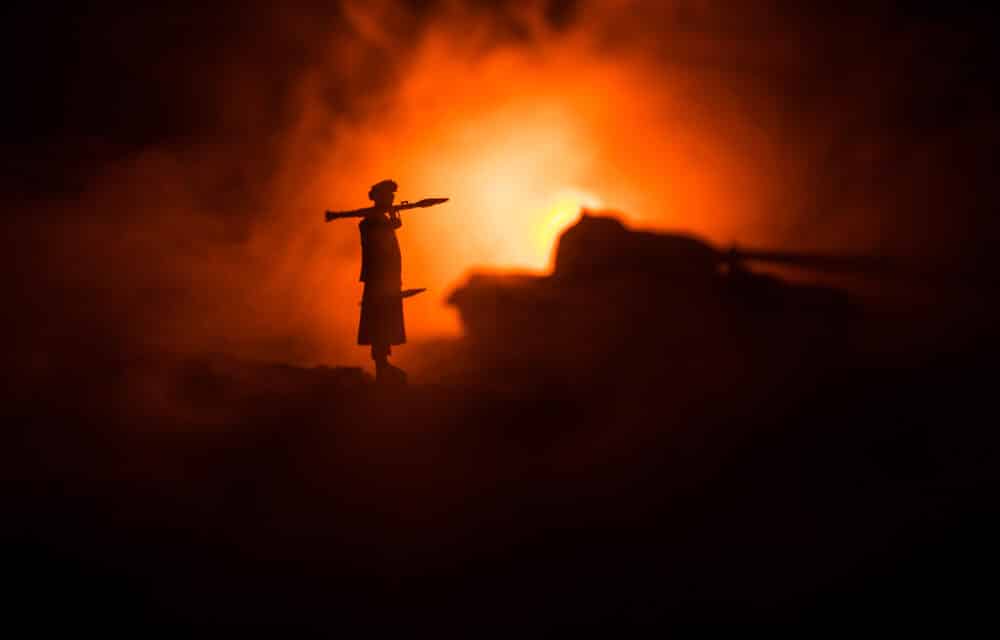 (ETH) – The Taliban violently broke up a protest in eastern Afghanistan on Wednesday, killing at least one person as they quashed a rare public show of dissent.

The militant group meanwhile met with former officials from the toppled Western-backed government. According to the Associated Press, The insurgents’ every action in their sudden sweep to power is being watched closely. They insist they have changed and won’t impose the same draconian restrictions they did when they last ruled Afghanistan, all but eliminating women’s rights, carrying out public executions, and harboring al-Qaida in the years before the 9/11 attacks.

But many Afghans remain deeply skeptical, and the violent response to Wednesday’s protest could only fuel their fears. Thousands are racing to the airport and borders to flee the country. Many others are hiding inside their homes, fearful after prisons and armories were emptied during the insurgents’ blitz across the country.

According to NBC News, Reports that Taliban fighters have beaten women and children at a checkpoint in Kabul emerged on Wednesday as the group attempted to consolidate its control after a rapid takeover of the country. The Taliban’s assurance of a “safe passage” to the Kabul airport, where thousands have thronged in a desperate bid to be taken out of the country, has been undermined by a report and photographs by a Los Angeles Times reporter.

In one of the graphic images, a woman and child are seen with blood on their faces and apparently unconscious. The Taliban said one of their leaders and co-founders, Mullah Abdul Ghani Baradar, had returned to Afghanistan for the first time in more than 10 years.

A Taliban official said leaders would show themselves to the world, unlike in the past when they lived in secret. Meanwhile, The man likely to be Afghanistan’s next leader entered Kandahar on Tuesday escorted by a fleet of white SUVs, showered by fireworks, and greeted by thousands of Afghans, at least a few holding rocket-propelled grenades.

According to MSN News, For years, the Taliban’s political leaders were ghosts, the invisible strategists of a powerful insurgency, and now here was the convoy carrying Abdul Ghani Baradar. Some people in the crowd cheered. Many others just stared ahead, transfixed. Baradar had spent more than half of his adult life as an insurgent or a prisoner, once so certain of his defeat that he prepared a formal surrender after the U.S. invasion following the 9/11 terrorist attacks.

But he emerged from his convoy — in a flowing, white robe, with wire-rimmed glasses and a long black beard — as the force who had vanquished the United States and its allies. The New York Post reported that Taliban fighters shot and killed a woman for not wearing a burqa in Afghanistan on Tuesday — the same day the group pledged to usher in a new inclusive era in the country that honors “women’s rights.”

A photo emerged of a woman in Takhar province lying in a pool of blood, with loved ones crouched around her, after she was killed by insurgents for being in public without a head covering, according to Fox News. The killing came amid the group’s version of a charm offensive, after its swift takeover of the country in the absence of US troops, who had been propping up allied military groups since shortly after the Sept. 11, 2001, attacks.

Taliban spokesman Zabihullah Mujahid held a news conference to say that the insurgents would honor women’s rights, within highly restrictive Sharia law. The militants urged women to return to school and work, and another Taliban spokesman granted a televised interview to a female journalist.