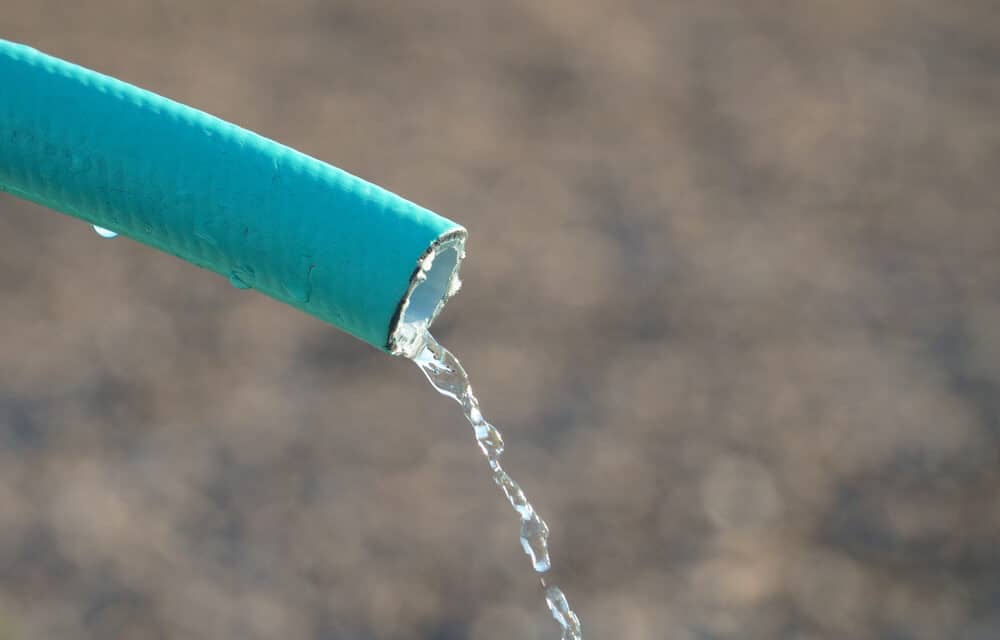 Yahoo News is reporting that the move comes one day after U.S. officials declared the first-ever water shortage on the Colorado River, which is a key source of water for the region. The Metropolitan Water District of Southern California supplies water to some 19 million people across six counties and is one of the largest water distributors in the nation.

The decision by its board Tuesday marks the first time in seven years that the agency has issued an official supply alert — the third of four escalating phases in its water supply framework. According to The Wenatchee World, The declaration marks a call for regional agencies and consumers to voluntarily reduce their water consumption in order to mitigate the need for more severe restrictions.

Fifty of the state’s 58 counties are now under a state of drought emergency, mostly in Central and Northern California. Officials had hoped Southern California would not see such drastic action, with the MWD reassuring residents that the region has enough supply in reserves for the year.

But after months of climate-change-driven heat waves and a winter of critically low precipitation, reservoirs across the West are shrinking at a worrisome clip, and officials are growing increasingly concerned about dwindling supplies. “Drought conditions are worsening, reservoir levels on both of our imported water supplies — the Colorado River and State Water Project — are reaching historically low levels,” MWD spokeswoman Rebecca Kimitch said.

“And we don’t know how long these drought conditions will last.” Meanwhile, As temperatures recently reached triple digits, farmer Joe Del Bosque inspected the almonds in his parched orchard in California’s agriculture-rich San Joaquin Valley, where a deepening drought threatens one of the state’s most profitable crops.

Fox Business News stated that Del Bosque doesn’t have enough water to properly irrigate his almond orchards, so he’s practicing “deficit irrigation” — providing less water than the trees need. He left a third of his farmland unplanted to save water for the nuts. And he may pull out 100 of his 600 acres of almond trees after the late summer harvest — years earlier than planned.

“We may have to sacrifice one of them at the end of the year if we feel that we don’t have enough water next year,” said Del Bosque, who also grows melons, cherries, and asparagus. “That means that our huge investment that we put in these trees is gone.”