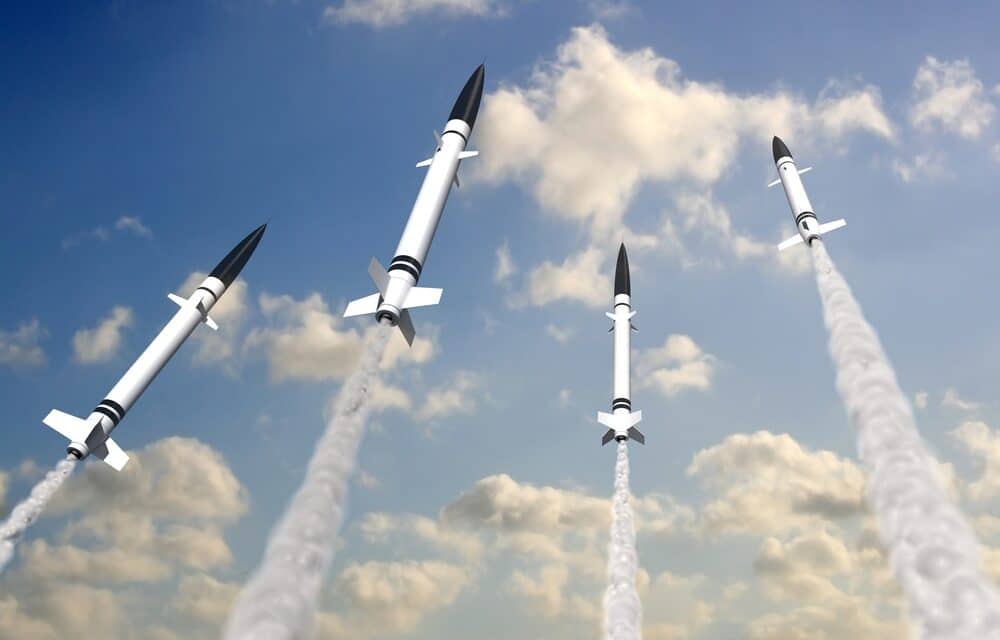 (ETH) – Israel’s military is accelerating its operational plans against Iran due to the progress of the Islamic Republic’s nuclear program, IDF Chief of Staff Lt.-Gen. Aviv Kohavi has warned.

According to the latest report from the Jerusalem Post, “The progress of the Iranian nuclear program has led the IDF to accelerate its operational plans and the recently approved defense budget is earmarked for that,” he said. Kohavi commented as Prime Minister Naftali Bennett landed in the United States ahead of a visit with US President Joe Biden and other senior officials.

Bennett is expected during his first visit to the White House to push Biden to harden his approach to Iran and drop efforts to revive the 2015 Joint Comprehensive Plan of Action (JCPOA). “When we began to plan the visit, a return to the agreement seemed certain,” Bennett said ahead of his departure on Tuesday.

“Since then, the time has passed, the president in Iran has changed, and things seem far less certain. In our view, it may be that there is no return to the agreement.” With no diplomatic options likely to push Tehran to stop its nuclear program, Israel’s military believes that the Islamic Republic needs to be aware that should it continue with its program, it will face harsher sanctions and a true military option to stop it. FULL REPORT