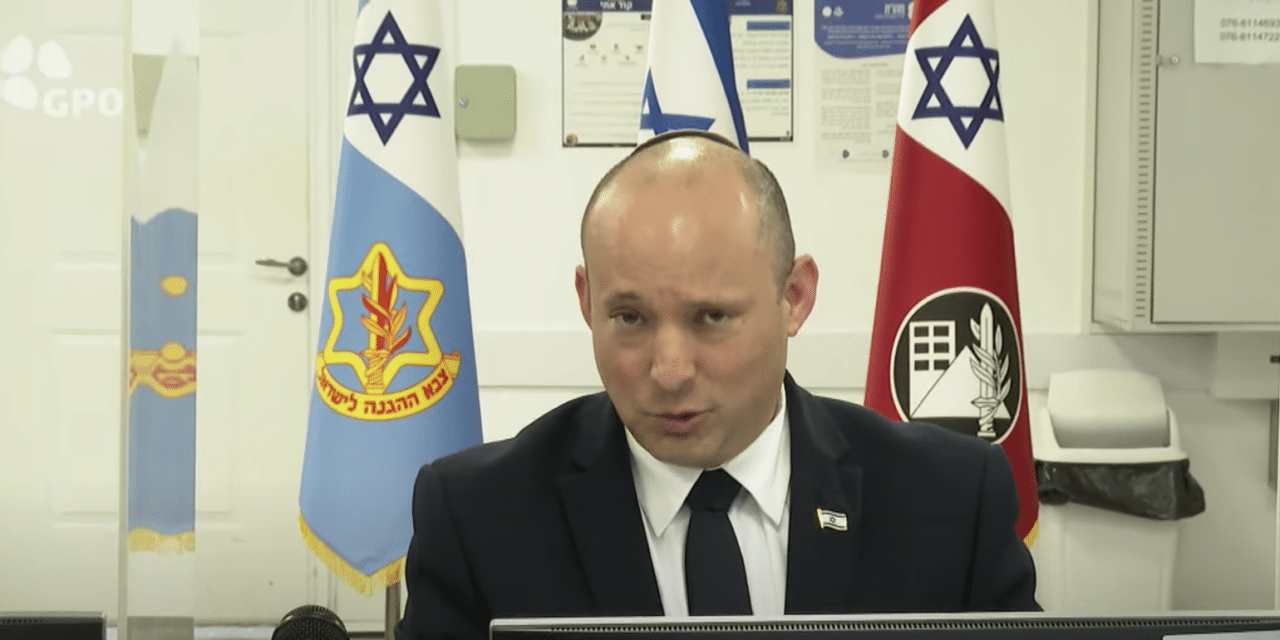 (OPINION) ETH – Did Naftali Bennett just threaten to cancel the Messiah? According to a report from Israel365News, Israel’s Prime Minister called for all Israelis to get vaccinated but implicit in his words was a message that non-vaccination would postpone the Messiah.

At Sunday’s cabinet meeting Naftali Bennett discussed the current spike in the pandemic. He threatened a new shutdown, saying, “If we get vaccinated in Elul, we can hear the shofar in Tishrei.” The Hebrew month of Elul began this week, marking a period of intensified repentance in preparation for the Jewish high holiday period in the month of Tishrei when the shofar (ram’s horn) is blown on Rosh Hashanna.

Bennett’s intention was clearly a warning that if there was not an increase in vaccinations, there would be a shutdown during the upcoming Jewish holidays. This threat is proving contentious as political and social pressure led the government to issue an exemption to synagogues under the newly instated Green Pass restrictions.

According to a report from Haaretz, More than 5.8 Israelis have received the first dose of the COVID-19 vaccine, over 5.4 million got their second one, and over half a million citizens received a booster shot, according to data released by the Health Ministry.

According to the health ministry, the number of serious coronavirus cases in Israel has reached a six-month high with 394 cases, two days after the government tightened restrictions in a bid to contain the outbreak of the delta variant across the country. According to the latest figures, more than 78 percent of Israelis eligible for vaccination have been inoculated. 577,899 Israelis have received a  third booster shot.