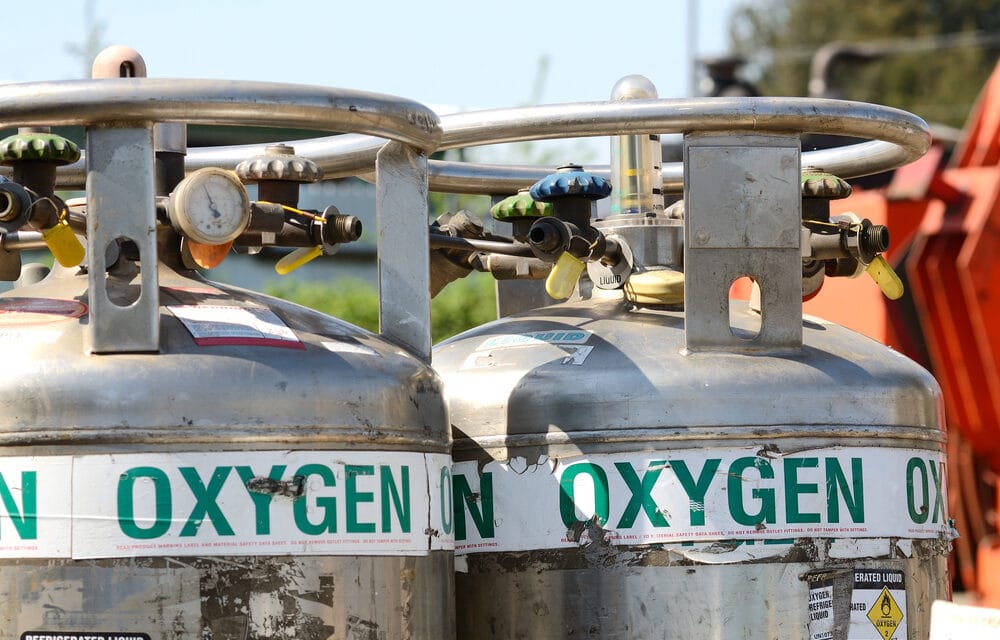 According to a report from WESH2 News,  they stated: “Due to the continued surge of COVID-19, nationally and in the City of Orlando, OUC is experiencing an unprecedented event and needs the community’s assistance.” Dyer explained that many COVID-19 patients require liquid oxygen for their treatment, helping them breathe easier. OUC has used the same liquid oxygen to treat the water supply for years.

The process is called ozonation. Liquid oxygen takes away the contaminants and the sulfur smell. Nationally and locally the demand for liquid oxygen is high as COVID-19 has surged and many have not been vaccinated. Meanwhile, According to the NY Post, A COVID-19 outbreak has infected every member of a southwest Illinois police department, the town’s mayor said.

All three cops and the chief of police in Venice, a town of 2,100 outside St. Louis, have contracted the bug, forcing the department to shut down as they complete mandatory 10-day quarantines, Mayor Tyrone Echols told the Belleville News-Democrat Thursday.

“I think it’s everybody except for possibly two dispatchers,” Echols said of the department’s impacted employees, including Police Chief Theo Adams. “He sounded pretty rough,” Echols said of the town’s top cop. Venice will be patrolled by Illinois State Police and other law enforcement agencies throughout Madison County until its officers return to duty.

“I want everyone to know we are covered,” Echols told the newspaper, adding that the department had at least eight cops at one point, but they “come and go” in search of better pay, leaving the agency short-staffed amid the ongoing pandemic.