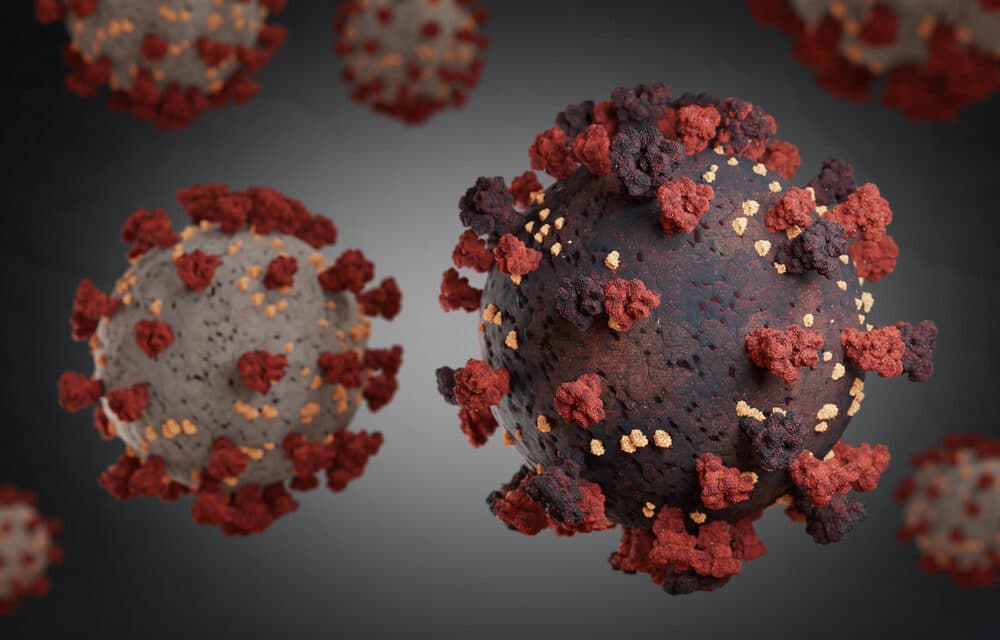 (ETH) – The delta variant has quickly gripped the U.S. and now we’re learning there may be a delta variant plus, and an epsilon or lambda variant, that could also spread quickly. On Thursday, FOX 32 spoke with the head of the infectious disease division at UI Health for a deeper look at these variants, and how to stop them.

“This is what viruses do. Their main mission is to reproduce,” said Dr. Richard Novak. In order to reproduce, Novak says the viruses mutate in huge numbers – that’s what has happened with the delta variant now sweeping the country. “They’re basically in competition with one another, so viruses that are more efficient – causing infection, escaping our immune responses – are the ones that are becoming dominant,” Novak said.

One example is a report from Reuters, Seven residents of a nursing home in Belgium have died after being infected with the Colombian variant of the coronavirus, despite being fully vaccinated, the virology team that conducted tests said on Friday.

The variant of COVID-19 that originated in Colombia, or B.1.621, has been detected in recent weeks in the United States but cases in Europe have been rare. The seven people who died at the nursing home in the Belgian town of Zaventem, near Brussels, were all in their 80s or 90s,

and some of them were already in a poor physical condition, said Marc Van Ranst, a virologist at the University of Leuven which conducted tests on the strain found at the nursing home. “It is worrisome,” Van Ranst said, commenting on the fact that the residents died despite being fully vaccinated against COVID-19.

The new COVID Lambda variant has been detected in Louisiana according to WBRZ2, , doctors told WBRZ Thursday. It was first reported in the U.S. in Houston and health care officials believe since Texas and Louisiana share a border, the virus variant was easily spread.

“I do know that with the proximity with Texas, there have been a few cases detected in North Louisiana with the Lamda variant.  But we don’t know whether this is going to be a more aggressive or less aggressive virus,” Dr. Aldo Russo, the medical director at Ochsner said. Dr. Russo said the Lambda variant has not been detected in the capital region yet, but health care professionals are testing for it.

“We are monitoring this very closely. Our teams are sequencing the different variants,” Dr. Russo said. The Lambda variant was first reported in Peru in December and has become the dominant strain of the virus there.  It’s concerning for the country because the vaccine used in Peru is not effective against this new variant.