New report reveals 43,000 Nigerian Christians have been killed and 18,000 have disappeared in past 12 years 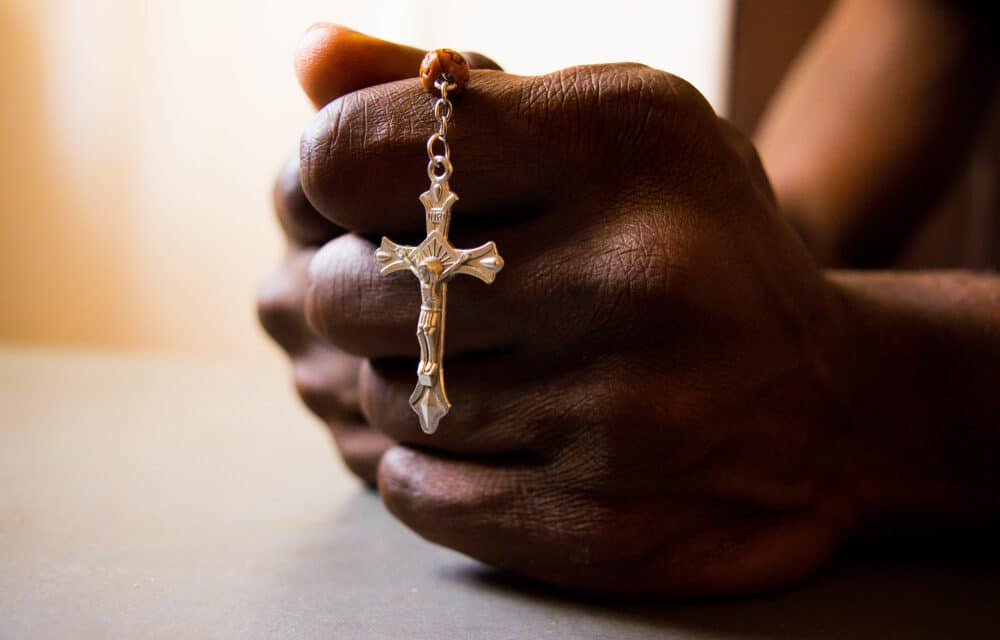 (ETH) – A stunning report from the Christian Post has revealed that around 43,000 Christians have been killed by Nigerian Islamic radicals in the last 12 years, while 18,500 have permanently disappeared and 17,500 churches have been attacked.

The Anambra-based International Society for Civil Liberties and Rule of Law (Intersociety) published a new report this week, estimating that about 10 million people have been uprooted in northern Nigeria, where extremist violence is most severe, from July 2009 to July 2021.  During that time, the report states, about 2,000 Christian schools were attacked.

Intersociety said the mass violence has resulted from the “propagation of radical Islamism.” Intersociety is an organization headed by Christian criminologist Emeka Umeagbalasi and relies on what it deems to be credible media reports, government accounts report from international rights groups, and eyewitness accounts to compile statistical data.

However, a lack of adequate government record-keeping means that death tolls reported by media outlets or the government are estimates that can often be skewed. The report went further to reveal that the 18,500 jihadist captivity slain Christians are out of an estimated total of 26,000 of such deaths since 2009, put by a UN Agency in 2019 at “22,500”.

Generally speaking, the total number of defenseless Nigerians abducted by the Jihadists since 2009 is put at 36,000, out of which 18,500 are Christians who are most unlikely to return alive. While most of the Muslims abducted by Jihadists in Nigeria are later released unconditionally to their families, most of their Christian counterparts are killed in captivity or forcefully converted to Islam.

A typical case in point was the abduction of 276 Chibok Girls by BH on 14-15 April, 2014. Apart from 217 of them belonging to the Church of Brethren in Nigeria (EYN), they are still held and have been forcefully converted to Islam and married off by the Jihadists.