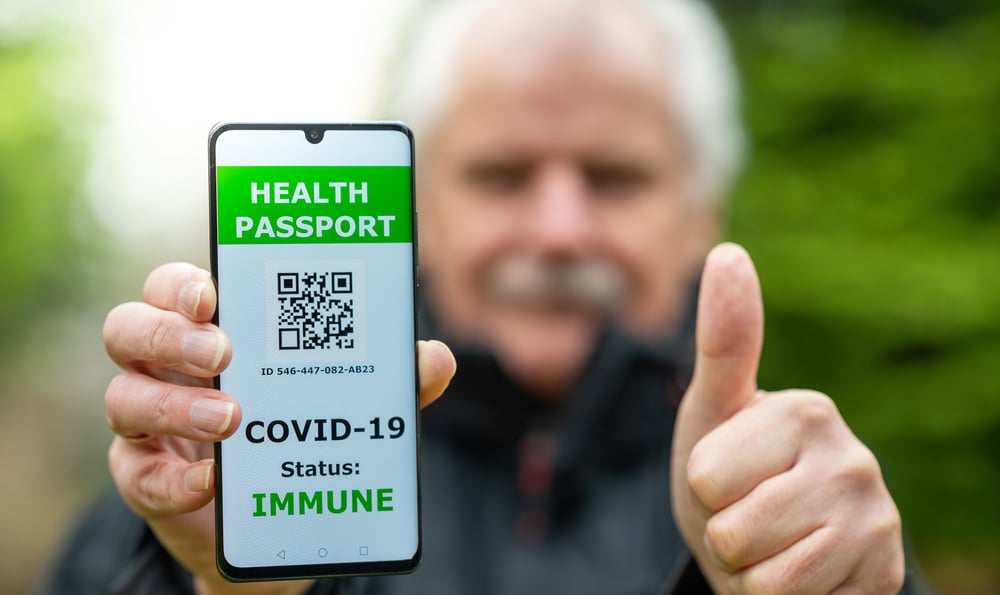 (ETH) – With coronavirus cases continuing to rise, According to Yahoo News, Los Angeles is now following the direction of New York City and considering a proposal to require proof of COVID-19 inoculation as a condition of entry at a host of indoor public spaces in what, if passed, would be the widest-ranging vaccination-verification effort in the city yet.

The move comes amid a surge in coronavirus cases fueled by the highly infectious Delta variant, which has both public officials and private businesses scrambling to slow the spread. Some L.A. restaurants have already begun requiring proof of vaccination for customers, saying they hope that action can forestall the more intense restrictions seen earlier in the pandemic that pushed some retailers to their breaking point.

According to FOX 11, a similar mandate was announced in New York City Tuesday. New York City Mayor Bill de Blasio said they are finalizing the details and enforcement is set to begin Sept. 13th. The legislation also comes as the delta variant continues to surge in the populous Southern California city.

“Enough is enough already,” said Council President Martinez in a press release. “Hospital workers are exhausted, moms who have put aside their careers are tired, and our kids cannot afford the loss of another school year.

We have three vaccines that work and are readily available, so what’s it going to take? Our kids are about to return to school and the unvaccinated are putting their lives at risk every day. Ask your questions, talk to your doctor, and get the vaccine. Let’s put this behind us.”