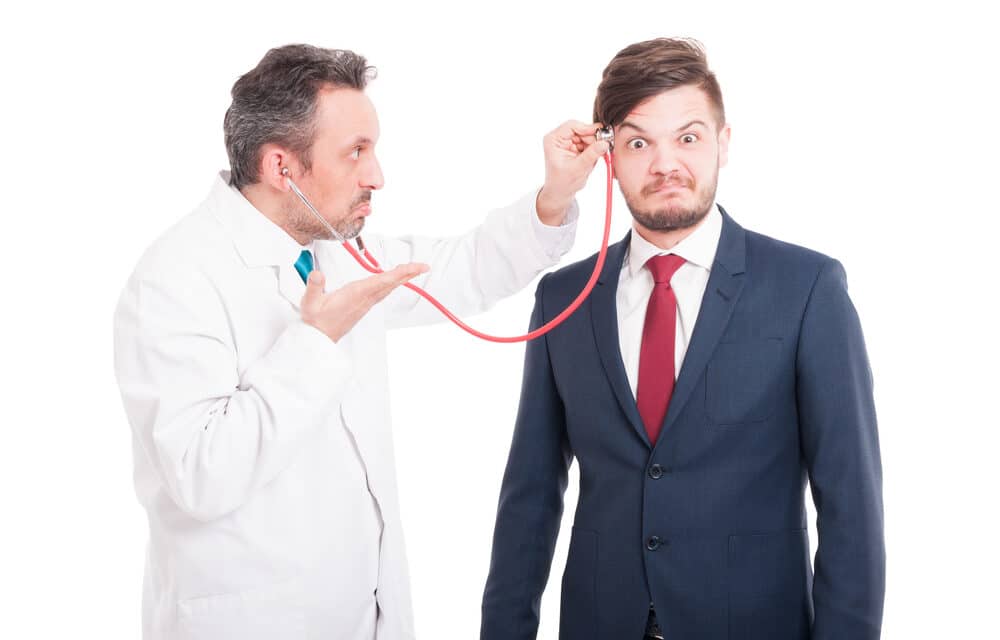 (OPINION) Michael Snyder – Reading the news has become like going to a freak show. You never know what you are going to see each day, but it is almost certainly going to be nutty. Some of the things that I am going to share with you in this article are weird, others are infuriating, but they all point to the same conclusion.

From the very top to the very bottom, America is going crazy. And I mean that in the worst way possible. We truly have become an “idiocracy”, and it seems like those that are the most incompetent of all are often rewarded by being elevated to the top of the food chain.

Meanwhile, those of us that still try to approach things rationally is increasingly being pushed to the fringes of society. If you don’t understand the point that I am trying to make, hopefully, things will become clearer by the time you complete this article. The following are 7 examples that show how completely and utterly insane our society has become…

His Agriculture Department is far behind its goal for enrolling new land in one program that has that goal, with participation being the lowest it’s been in more than three decades. Thankfully, relatively few farmers are grabbing the cash that Biden is offering, because prices for agricultural commodities have soared as global supplies have tightened.

So in a desperate attempt to get more farmers to sign up, the Biden administration has “more than doubled key incentive payments”… Even though the USDA this summer more than doubled key incentive payments for the program that encourages farmers and ranchers to leave land idle, high commodity prices are keeping it more worthwhile for growers to raise crops.

On top of that, the plan, known as the Conservation Reserve Program, takes land out of production for only 10 to 15 years — so those acres could release carbon into the atmosphere if the land is planted again and thus cancel out its environmental benefit.

Considering where global trends are heading, paying farmers not to produce food is one of the stupidest things that our government could possibly be doing at this moment.

#2 We are now learning that the chaotic evacuation in Afghanistan could have been conducted much, much differently. According to the Washington Post, the Taliban actually offered a deal to the Biden administration that would have allowed the U.S. to secure the entire city of Kabul…

In a hastily arranged in-person meeting, senior U.S. military leaders in Doha – including McKenzie, the commander of U.S. Central Command – spoke with Abdul Ghani Baradar, head of the Taliban’s political wing. “We have a problem,” Baradar said, according to the U.S. official.

“We have two options to deal with it: You [the United States military] take responsibility for securing Kabul or you have to allow us to do it.” Can you imagine how much more orderly the evacuation of Americans and allied Afghans could have gone if U.S. forces had actually secured all of Kabul?

Needless to say, ISIS forces would have likely never gotten close enough to bomb the airport. But instead of accepting the opportunity to secure all of Kabul, U.S. officials decided to hand Kabul to the Taliban and crowd everyone that needed to be evacuated into the airport… On the spot, an understanding was reached, according to two other U.S. officials: The United States could have the airport until Aug. 31. But the Taliban would control the city. CONTINUE