HEARTBREAKING: Desperate Afghan Christians are being turned away at gates… 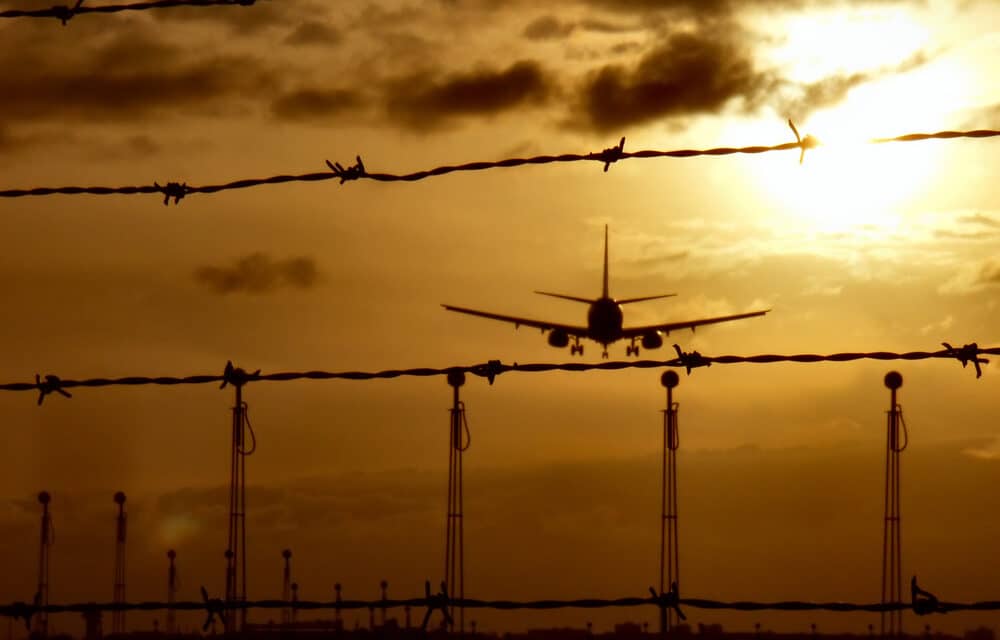 (ETH) – With time running out to rescue civilians fleeing the Taliban, Afghan Christians and others whose names appear on U.S. government lists of qualified evacuees are being turned away at the airport in Kabul, representatives of aid organizations and others told CNA Wednesday.

“I was told by contacts from various groups working to rescue those still in danger in Afghanistan—who must remain anonymous — that the State Department at least at a certain point was not implementing the lists that they require the organizations to compile — even though they have sent them multiple times,”

Faith McDonnell, director of advocacy at Katartismos Global, an Anglican nonprofit ministry group based in Manassas, Virginia, told CNA Wednesday. “It seems at present as if no one is getting any priority unless they have some sort of special connection inside the airport,” she said.

Looming over the deepening humanitarian crisis is a deadline of Friday for civilian evacuation operations at the Kabul airport to give way to the transport of the remaining 5,400 U.S. military personnel out of the country in order to meet a target date of Aug. 31, set months ago by the Biden administration, for a full U.S. withdrawal from Afghanistan. U.S. officials have said the date could be extended if necessary, according to a Wall Street Journal report.

According to the White House, the United States has evacuated and facilitated the evacuation of approximately 87,900 people out of Afghanistan since the end of July, on U.S. military and coalition flights. However, at least tens of thousands are still reportedly looking to leave Kabul in the coming days. READ MORE

The Catholic News Agency is an institution of EWTN that provides news related to the Catholic Church to the global anglophone audience. Founded in 2004 as the English section of the worldwide ACI Group, it is headquartered in Denver, Colorado, United States.