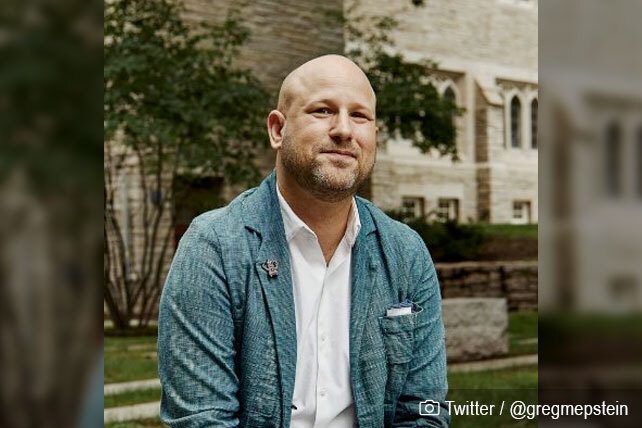 (ETH) – In a move that trendwatchers say reflects Millennial spirituality, Harvard University’s chaplain corps is now led by a humanist. According to Church Leaders, Greg Epstein, who became the school’s first humanist chaplain in 2005, was unanimously elected to coordinate a 40-member team.

The 44-year-old, called the “godfather” of the humanist movement, wrote the bestselling book “Good Without God: What a Billion Nonreligious People Do Believe.” Epstein’s colleagues and the students he mentors say the chaplain encourages interfaith dialogue and helps people explore life’s big issues.

Others question his appointment at a university with deep religious roots. The Times of Israel stated: “I’m obliged and honored,” he wrote on Twitter. Epstein has been Harvard’s humanist chaplain since 2005 and is the author of the bestselling book “Good Without God:

What a Billion Nonreligious People Do Believe.” He will lead a group of more than 40 chaplains who represent some twenty different religions and beliefs including Christianity, Judaism, Hinduism, and Buddhism.

According to Relevant, The selection might be particularly salient at Harvard, where a recent survey found that members of the incoming freshman class were twice as likely to be atheist or agnostic as 18-year-old Americans in the general populace.

Even so, non-religiosity is on the rise with younger generations, with four in ten Millennials identifying as what researchers call a “none” — which can mean atheist, agnostic or a spirituality that doesn’t easily fit into any institutional box.