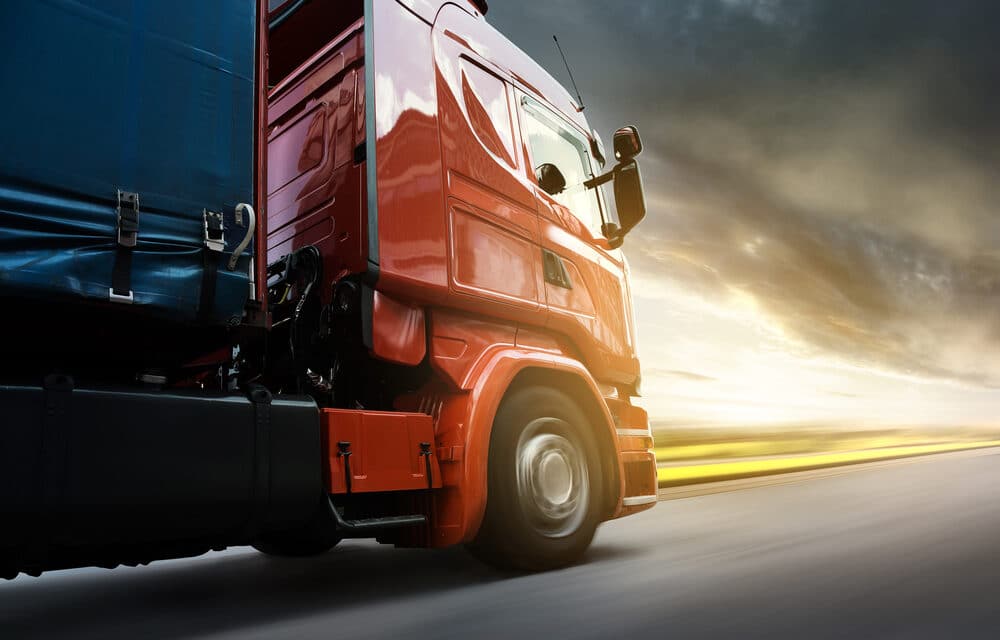 According to the Daily Mail, He said supply chains would soon be interrupted and urged Aussies to stock up on groceries to get them through the next couple of weeks. A GoFundMe page has since been launched to support the truckies financially as they prepare to strike from 9 am on Tuesday, August 31, which will involve ‘blocking every highway entering into every state at the same time’.

LAD Bible stated: He warned in a video posted online: “It’s on. The truckies are doing it. The truckies are going to shut down the country; what that means is you need to go shopping now, get what you can for the next week or two, load your fridge, freezers.

“The truckies are coming and they are going to pull this country down and we are all going to do it together and remove this s**t government. I’m in.” They have forewarned they plan to block major highways and disrupt supply chains across the country to show how vital it is that their concerns are aired.

NSW Police are aware of the planned demonstration and they have will be enforcing Operation STAY AT HOME to ensure everyone is sticking to the rules. The Transport Workers Union is distancing itself from the mass protest and doesn’t support their rogue form of protest.

However, TWU national secretary Michael Kaine told NCA NewsWire empathized with their situation. “Truckies have been the backbone of the Covid response, dealing with border chaos and closed roadhouses,” Mr Kaine said.