FALLING AWAY: 60% of adults under 40 now say Jesus isn’t only way to salvation and equal to Mohammed and Buddha 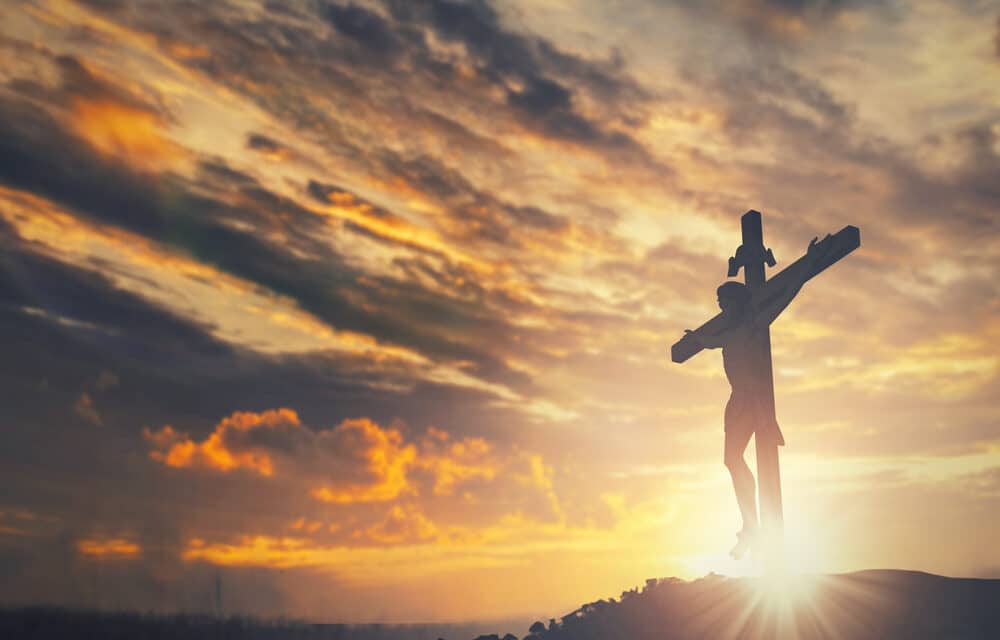 (OPINION) ETH – More than 60% of born again Christians in America between the ages of 18 and 39 believe that Buddha, Muhammad, and Jesus are all valid paths to salvation and over 30% say they either believe that Jesus sinned just like other people when He lived on Earth or aren’t sure, according to a new study.

There’s a “striking decline” in evangelical religious beliefs and practices over the last 10 years, as the number of self-proclaimed believers to hold these beliefs has increased by nearly 25%, says Probe Ministries in a statement announcing the results of its Religious Views & Practices Survey.

The study, which interviewed 3,100 Americans ages 18 to 55 in 2020 and looked at various other previous studies, saw a drop in “basic biblical worldview” — God’s attributes, the accuracy of the Bible, salvation, and Jesus being sinless — from 47% in 2010 to 25% in 2020 among born again Christians.

The drop in the “expanded biblical worldview” — beliefs about Satan and morals being objective — went from 32% in 2010 to 16% in 2020. “So, the percentage of Born Again Christians with a biblical worldview (of either type) has been cut in half over the last decade,” says the study, which compared the 18–29 age group from 2010 with the same age group 10 years later, now 30–39.

“This result is a startling degradation in worldview beliefs of Born Again Christians over just 10 years.” This means, even born-again Christians “can have a false view of Jesus Christ and embrace a pluralistic worldview,” Kerby Anderson, president of Probe Ministries, said.