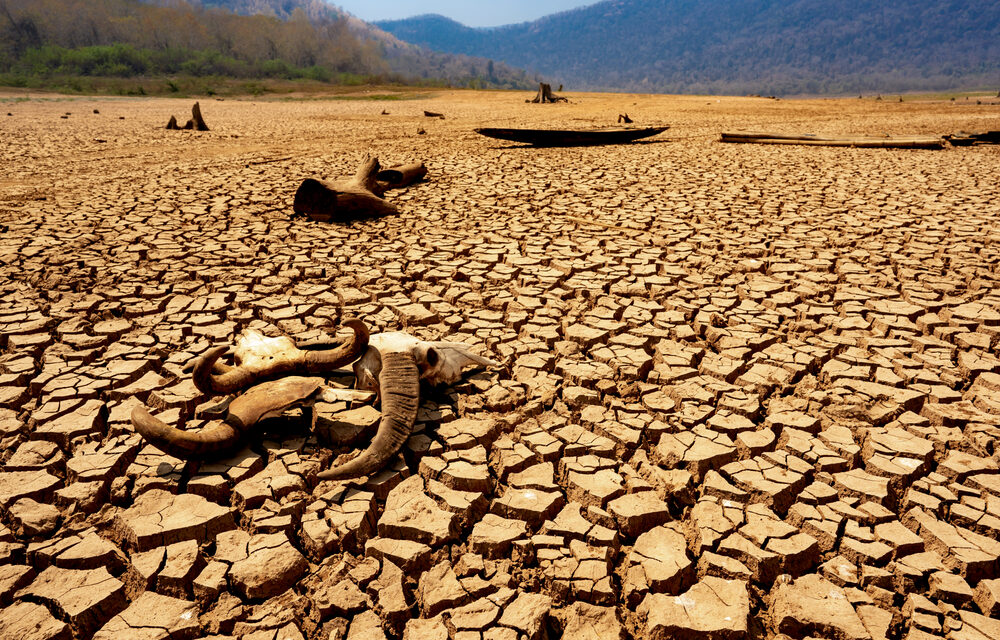 (ETH) – Tens of thousands of cattle in Northern Mexico have been killed from extreme drought conditions according to a report from The San Diego Union-Tribune, In the parched hills of southern Sonora, Marco Antonio Gutierrez paced around a clearing, counting the dead.

There were seven rotting carcasses — jutting ribs and shriveled hides — and two sun-bleached skulls. Nine cows, felled by heat and hunger. “There’s nothing for them to eat,” said Gutierrez, a wide-brimmed hat shading his downcast eyes. “There used to be big ranches here.

Now it’s pure sorrow.” Two years of extreme drought have turned large stretches of northern Mexico into a boneyard. Between starvation and ranchers forced to prematurely sell or slaughter their livestock, officials say the number of cattle in Sonora has dropped from 1.1 million to about 635,000.

It’s an unimaginable loss for a state that is world-famous for its high-quality cows, and where beef is not just a central part of the diet and economy but also a tradition that binds families together.

According to NBC News, the long-term drought that has struck two-thirds of Mexico looks set to worsen in coming weeks, with forecasts warning of high temperatures, crop damage, and water supply shortages on the horizon, including in the populous capital.

Experts are sounding the alarm that parched crops could under-produce as temperatures hit 40 degrees Celsius (104F) on Wednesday in some parts of northern Mexico, including key farming areas. “In some states, irrigation is practically disappearing due to lack of precipitation,” said Rafael Sanchez Bravo, a water expert at Chapingo Autonomous University, noting low reservoirs and reduced water transfers to farms.

Mexico’s drought parallels that of the western United States and Canada, where crop yields are threatened and water rationing has been imposed. While rains were only 3 percent below average across Mexico as a whole last year, the strain on water reserves was exacerbated by increased domestic demand during the COVID-19 pandemic, a U.S. government report showed last month.

Hopes to replenish Mexico’s parched reservoirs now hinge on the traditional rainy season, known formally as the North American Monsoon, which is now underway according to Reuters.

“The next three months will be really crucial in how this drought turns out,” said Andreas Prein, an atmospheric scientist for the National Center for Atmospheric Research in Boulder, Colorado. Much of Mexico get between 50% and 80% of its annual rainfall between July and September.

Experts fear the problem will reach more of the 22 million inhabitants of Mexico City’s metro area, which is quenched by a network of reservoirs. Some districts have no piped drinking water at the best of times. “I have no doubt that in 2022 there will be a crisis,” said Sanchez, who anticipates possible social unrest. “The reservoirs are completely depleted.”