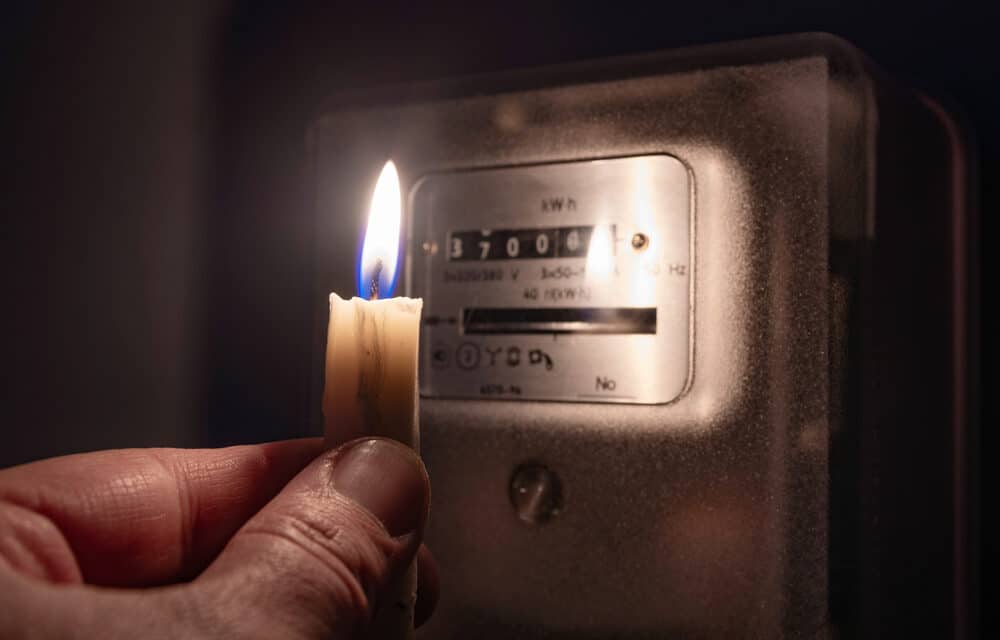 (ETH) – A slow-moving Hurricane Ida has left all of Orleans Parish customers without power due to “catastrophic transmission damage,” according to Entergy New Orleans.

According to a report from NOLA, A company spokesperson said the storm had caused a “load imbalance to the company’s transmission and generation” and that Entergy is “making every effort to identify and rectify.” The only power in the city is coming from generators, according to Homeland Security.

No further information was immediately available. In 2008’s Hurricane Gustav, nearly all of Entergy’s transmission lines into the city failed, and regulators and elected officials ripped the company for the poor condition of its grid. Of the 14 lines that brought power to New Orleans at the time, 13 failed.

KLFY stated that Ida intensified so swiftly overnight that New Orleans officials said there was no time to organize a mandatory evacuation of its 390,000 residents. Mayor LaToya Cantrell urged residents Sunday to stay indoors. Those who stayed were warned to prepare for long power outages amid sweltering heat.

Louisiana Gov. John Bel Edwards said 5,000 National Guard troops were being deployed in 14 Louisiana parishes for search and rescue efforts. And 10,000 linemen were on standby to respond to electrical outages.