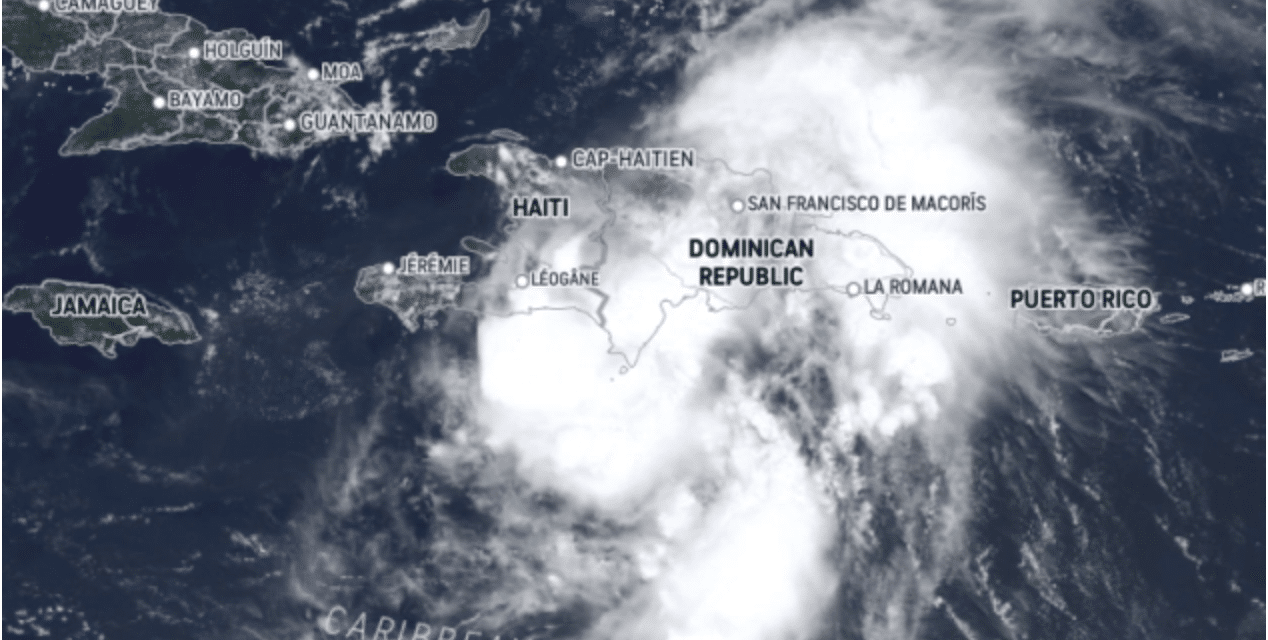 (ETH) – A tropical depression passing near Bermuda is forecast to turn into Tropical Storm Henri soon. According to the Miami Herald, Forecasters are also watching Tropical Storm Fred, which is bringing dangerous storm surge and flooding rain over portions of the Florida Panhandle and Big Bend Region ahead of its Monday landfall. 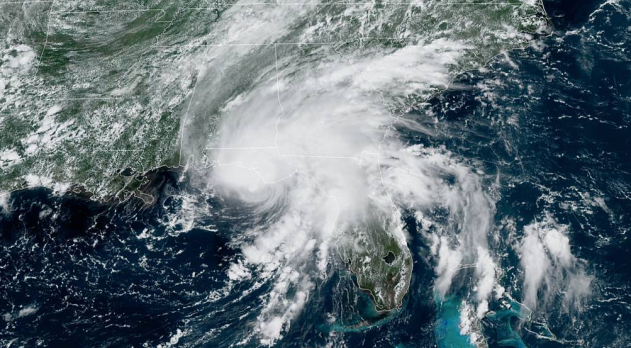 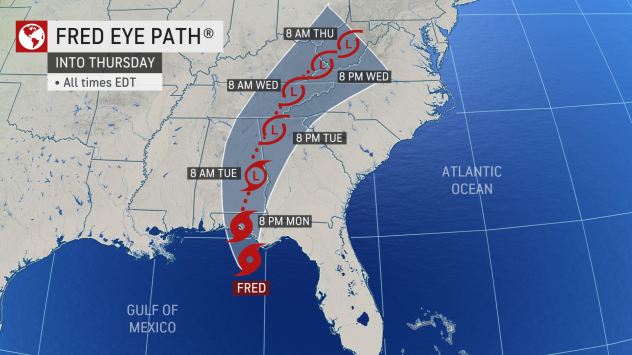 It’s moving toward the south and is expected to make a “slow clockwise turn” toward the southwest and then toward the west during the next couple of days though there is some disagreement on how sharp the turn will be, according to the National Hurricane Center. 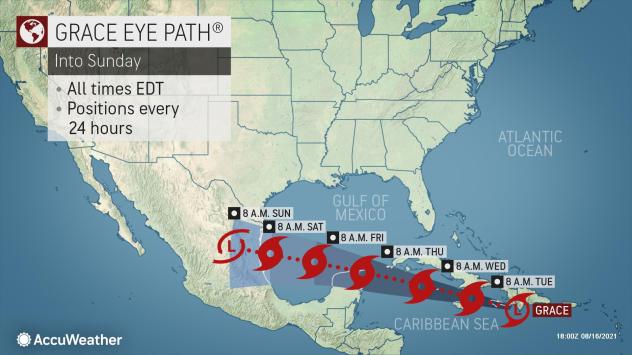 Still reeling from a magnitude 7.2 earthquake that struck over the weekend, residents and rescue teams in Haiti now face a looming tropical threat. Accuweather is reporting that Saturday’s quake has killed over 1,200 people, injured 5,700 others, and destroyed thousands of homes. Forecasters predict heavy rain and strong winds from Grace to reach the devastated country on Monday night. Tropical storm watches are in effect for Haiti, the Dominican Republic, and Jamaica in anticipation of Grace’s impacts.