DEVELOPING: Hawaii Kilauea volcano could be on the verge of erupting after quake swarm of over 140 tremors rocks the region 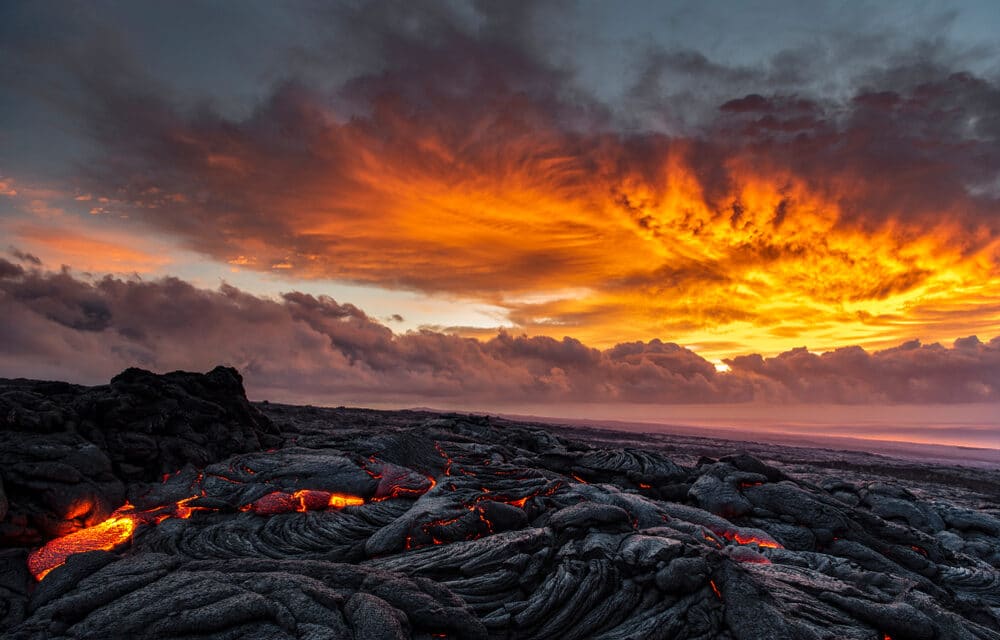 (ETH) – The ground at the summit of Kilauea volcano in Hawaii has been rumbling and swelling in recent days, prompting scientists to warn that the mountain could once again disgorge lava.

According to the Associated Press, there’s no indication an eruption is imminent. The volcano, which is among the world’s most active, has behaved similarly in the past without any magma breaking the surface. Scientists at the Hawaiian Volcano Observatory on Monday noticed a surge of earthquakes and the ground swelling at the southern part of the crater at Kilauea’s summit.

There are indications magma is shifting about a half-mile to a mile (1 to 2 kilometers) below the surface. The SF Gate is reporting that a swarm of earthquakes in recent days indicated magma movement under the caldera.

“It’s producing earthquakes that are indicative that it’s alive. It’s an active volcano. I think it’s the most active volcano in the world.” The seismic activity began the evening of Aug. 23 and persisted into the early morning hours the next day, with a particularly strong sequence of tremors at about 1:30 a.m. local time (3:30 a.m. Pacific time), USGS said.